The most famous and interesting American authors

Despite the fact that American literature came much later than European and Asian, for the second half of the 19th century it gained international recognition. Since in USA there are many interesting authors, whose books are widely known and loved by readers from different countries. 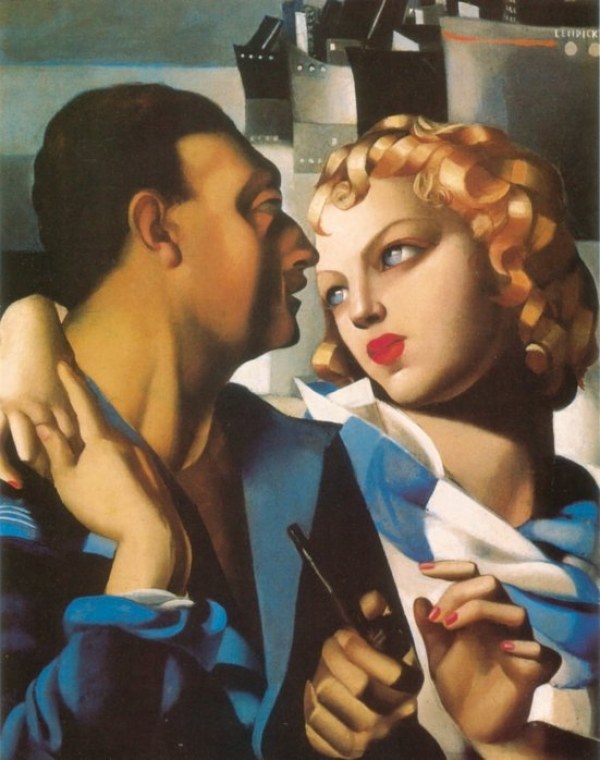 Related articles:
Instruction
1
Perhaps the first American writer who managed to gain international fame, was a poet and, at the same time, the founder of the detective genre Edgar Allan PoE. Being, by nature, a profound mystic, Edgar Allan PoE was not similar to American. Perhaps that is why his work, finding followers in his homeland, had a significant influence on European literature of the modern era.
2
A large place in the literature of the U.S. take adventure novels, which are based on the history of the development of the continent and the relationship of the first settlers with the indigenous population. Major representatives of this movement were James Fenimore Cooper, and a lot of fun writing about the Indians and clashes with them, the American colonists, Mayne Reid, whose novels masterfully combines a love story and a detective-adventure intrigue, and Jack London, who praised the bravery and courage of the pioneers in the harsh lands of Canada and Alaska.
3
One of the most remarkable American authors of the 19th century, a brilliant satirist mark TWAIN. Such his works as "the adventures of Tom Sawyer, the adventures of Huckleberry Finn", "the Yankee from Connecticut at court of king Arthur", with the same interest of reading to young and adult readers.
4
Henry James lived for many years in Europe but has not ceased to be an American writer. In his novels "the wings of the dove", "the Golden bowl" and other writer showed a naive and simple-minded nature of Americans, who are often the victims of the intrigues of the wily Europeans.
5
Apart in American literature of the 19th century is the work of Harriet Beecher Stowe, whose anti-racist novel "uncle Tom's Cabin" largely contributed to the liberation of blacks.
6
The first half of the 20th century could be called the Renaissance of American literature. At this time, creating works of such great authors as Theodore Dreiser, F. Scott Fitzgerald, Ernest Hemingway. The first novel of Dreiser's "Sister Carrie", the heroine who achieves success at the cost of losing the best human qualities, at first many seemed immoral. Based on the criminal chronicle novel "an American tragedy" became the story of the collapse of the "American dream."
7
The works is king "era of jazz" (a term coined by him) Francis Scott Fitzgerald is largely based on autobiographical motifs. First of all, this applies to the magnificent novel, "tender is the Night", where the writer told the story of his complex and painful relationship with his wife Zelda. The collapse of the "American dream", Fitzgerald showed in the famous novel "the Great Gatsby".
8
Tough and courageous perception of reality is distinguished by the work of Nobel laureate Ernest Hemingway. Among the most outstanding works of the writer – the novel "farewell, the weapon!", "For whom the bell tolls" and the novel "the old man and the sea".
9
The most famous American author of the second half of the 20th century was Jerome Salinger. His novel "the catcher in the rye" on the problems of growing up and loss of childhood illusions, has become one of the most widely read books in the world.
10
Speaking about the most famous and interesting American authors, it is impossible not to remember the names of the two writers, Margaret Mitchell and Nell Harper Lee. Mitchell glorified the name of creating the only novel – "gone with the wind", which takes place during the war between the North and the South. The main character Scarlett O'hara became a symbol of perseverance and love of life.
11
Harper Lee also won fame through a single work – the novel "to Kill a Mockingbird", in which autobiographical motifs are intertwined with a hot protest against racial discrimination. The novel has consistently been one of the first rows in various lists of the best works of the 20th century.
Is the advice useful?
Подписывайтесь на наш канал