Often found in nature in a double row of eyelashes 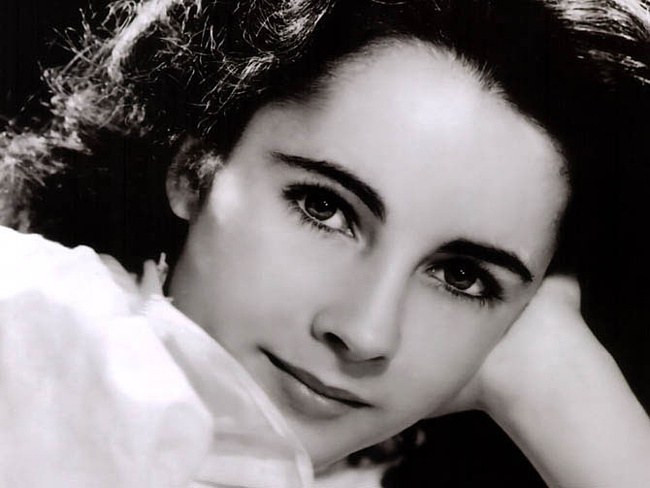 First this interesting genetic mutation described ophthalmologist by the name Blatt in 1924, so the name of the disease is also known as distichia Blatt. Normal lashes people grow along the shape of the eyes, on the edge of the lid margin, behind this row are holes meibomian glands. When distichiasis of these holes is also growing eyelashes, in some cases, this is the only symptom of the disease, which does not bring any more health problems, in other such anomaly is associated with certain difficulties. For example, in dogs distichia can lead to inflammation of the eye, tearing, irritation, erosions and ulcers of the cornea. Sometimes at this disease the eyelashes grow right through a conjunctiva, causing pain and unpleasant consequences. As a result, had to carry out laser hair removal or other methods of removing eyelashes.

One of the most common causes of distichiasis – hereditary, but in some cases, the disease develops for other reasons, for example, it may accompany another disease, for example, blepharoconjunctivitis – swelling of the eyelids or lymphedema – excessive accumulation of fluid in the eyelids.

Scientists have proven that this anomaly is often associated with other diseases – diabetes, heart defects, spinal cysts.

Among animals, distichia most common among certain breeds of dogs. Most often this disease affects retrievers, dachshunds, Shih Tzus, Shetland sheepdogs, boxers, bulldogs. A double row of eyelashes occurs in Terriers, Labradors, Dobermans, spaniels, pugs. Much less you can find distiches other animals.

In humans, this anomaly is also very rare, the exact figures of its spread is unknown, the disease had approximately one person per million. A double row of eyelashes are not always visible, in many cases, it is very thin and light eyelashes, similar to fluff. They grow, almost touching the eye, and if the period of puberty become stiff, begin to bring concern. In such cases, they are removed along with the strip of cartilage, and the defect can be eliminated by replacement of the flap of mucous membrane. In some cases, distichous brings such anxieties, and even gives a person a benefit, as this anomaly makes eyes expressive and beautiful.

The most famous owner of a double row of eyelashes in the world – the actress Elizabeth Taylor, whose charming look has played a significant role in its success.

More rarely, these kinds of distichiasis as tristichous and tetrastichus: this is a three or four row of eyelashes behind the normal growing eyelashes. Such a number of hairs in the vicinity of eyes almost always leads to damage to the cornea, therefore, these diseases need to be treated.
Is the advice useful?
See also
Присоединяйтесь к нам
New advices