In the evening why not give the money in hand

Money involves a lot of people will and beliefs. These include the prohibition to give money from hand to hand, especially in the evening. Where did this attitude to Finance and why there was such bans? 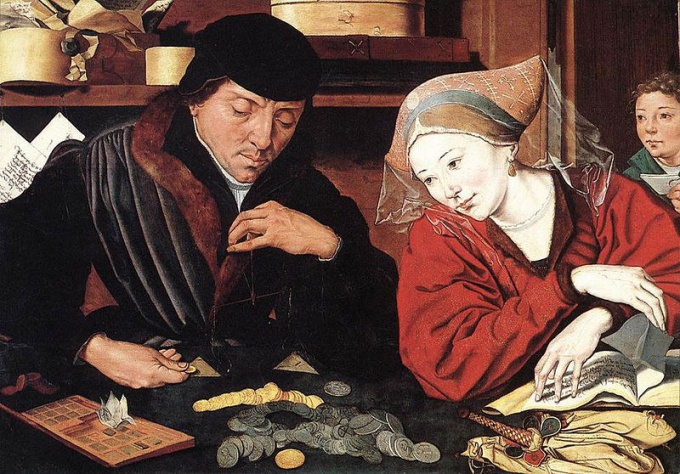 Of course, all such superstitions "grow legs" from pagan times. Our ancestors believed that the money should be treated special, with respect, to follow certain rules, then the money you "won't hurt" and will be found in the house. In fact, the money was attributed to the quality of the animate being. So, if "release" money from home after sunset, instead of letting them spend the night, the money can be offended or forget the way home and not to return more. It is assumed that undesirable not only to lend after sunset, but to borrow. To pay debts expected in the morning – then the money will voditsya.

According to popular belief, if you borrow money growing month and to return to the moon is waning, preferably in small bills or coins, it will attract wealth into your home.

What if the debtor has got the money tonight?

If your debtor has decided to pay you back after sunset, to abandon them, certainly not worth it, who knows, will not be delayed if the return in this case indefinitely? But if you want to do everything "by the rules" and not to court financial bad luck, do not take money from hand to hand. Ask the debtor to leave the bills on the floor and then collect them. So you'll also perform a ritual that should bring you wealth.

By the way, the store is also better not to transfer money from hand to hand, and put in a Petri dish and from it to take the change.

Only do not forget: to take money relies left hand, but give only the right.

How to take and return the money correctly

Try to borrow money to others often, and they borrow less often. Giving the other in debt, you how would thus ask for the money back. To repay its debt is always better than more small bills than you did. It is not necessary to lend money on Monday, otherwise the whole week your money will melt. And to pay for major purchases on this day is not necessary – for the same reason. But repay the loan is not desirable on Friday.
To borrow avoid on Tuesday, it is considered that in this case there is the chance to spend a lifetime in debt.
To believe in omens or not to believe is up to you. It is believed that for each fulfilled exactly what he believes. However, this is quite a reasonable explanation: after all, expecting a failure (or, conversely, profit) you unconsciously attract it. So it may be wise to believe only in good omens – and most importantly, not to lend money to unreliable people!
Is the advice useful?
See also
Подписывайтесь на наш канал