What is the most scary horror movie in the world?

Fans of horror films from around the world for a long time arguing about which film is the worst. The unequivocal answer to this question can not be, because each person has a sense of fear of their own, and therefore a real scare different people will have completely different picture. However, there are some films that are unlikely to leave indifferent those who love to tickle their nerves. 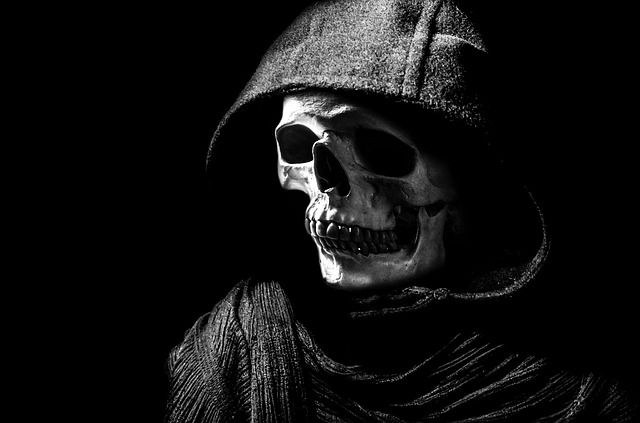 Related articles:
People of different temperament and character can scare a completely different horror, however, the results of numerous rankings and surveys a number of films seriously moved forward. For the honorary first place in the list of the worst horror movies in the world are ready to compete multiple paintings.

Black-and-white psychological Thriller by the legendary Alfred Hitchcock is rightfully considered one of the classic leaders of the genre of horror films. The whole picture is permeated with an atmosphere of growing anxiety, anxiety and terror, an excellent addition is the soundtrack from Bernard Herrmann. The film is interesting enough: a girl steals a huge sum of money from his boss and runs away with her lover to start a brand new life, but the way she gets tired and collapses from the road to the nearest Motel. The owner of the Motel where the girl is going to spend the night, suffering from split personality... here begins the most interesting.

Horror Oren Sang was filmed in just one week in the house of the Director, that did not stop the film to collect nearly 200 million dollars in world hire. The film, a young couple suspects that their new house is inhabited by something supernatural, and install video cameras to monitor everything that is occurring in the house at night. Another feature of this horror movie that he filmed in the mockumentary style.

Perhaps one of the most famous horror movies of all time was filmed by Wes Craven, the film debuted johnny Depp. Freddy Krueger - the serial killer, brutally killing children, is to high school students in nightmarish dreams, and then they die in reality. In the film, the kids are trying to figure out who Freddy is and why he comes to them in dreams.

Sweater Freddy Krueger in the movie is not a coincidence that the green-red colors. The Director read that the combination of these two colors is the most difficult and unpleasant to read.

Film Michael Postrema was filmed based on the story of the famous "king of horror" Stephen king. Action horror film takes place at the hotel where the famous writer came to find the unusual in the notorious room 1408. The author himself in the afterlife does not believe, at least to stay in a hotel room.

Picture of Stanley Kubrick on the book by Stephen king had initially been doomed to success. Excellent acting of a young Jack Nicholson makes one believe in everything that happens on the screen from the first minute.

Interestingly, the original Stephen king tried to dissuade the film's Director from the invitation of Jack Nicholson for the lead role in the film.

The film also takes place at the hotel where the main character came along with his family.
Is the advice useful?
Подписывайтесь на наш канал