What is the oldest city in Russia

Archaeologists do not give the exact answer to the question of which city is the oldest city of Russia, but according to archaeological excavations and studies there are three cities that can be called the oldest. This Derbent, Veliky Novgorod, Staraya Ladoga. 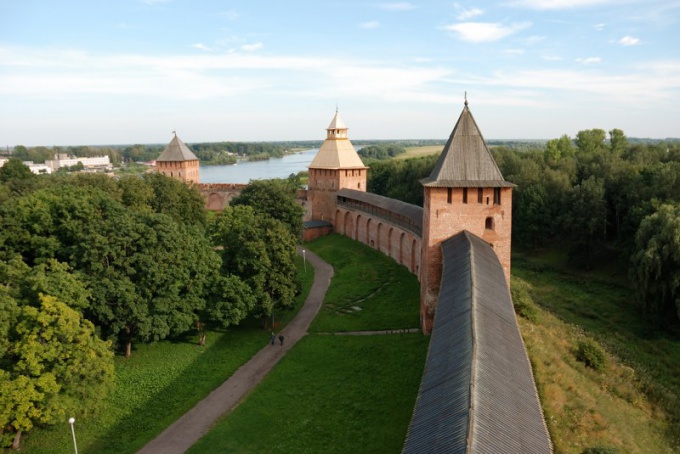 This ancient city is located on the territory of modern Dagestan, the base of archaeologists refer to the 6 century BC. The first mention of the city in manuscripts of ancient Greek historians and geographers have also survived from the same time.

The name has Persian roots, the word "Darband" means "narrow gate". In ancient times this city was called the Caspian gates. The name originates for the reason that the city is located in the narrow passage between the mountains and the Caspian sea. In ancient times through the Derbent ran silk road, the city was an important trading point. Therefore, the city wanted to own many people - there were a lot of battles. Derbent is often destroyed, burned in the course of strife, after which the city again recovered.

Some researchers have questioned that the Derbent can be considered the most ancient city of Russia, as it was founded and flourished at a time when there was no Russian people or the Kievan Rus. And now the city is on the territory of modern Russian Federation does not give grounds to consider him a true Russian.

Despite this, the town is very popular with tourists, because there are many ancient sites, for example, stone buildings in the Museum, dated to the 6th century BC, and ancient mosques.

The second contender for the title of the oldest cities of Russia - Velikiy Novgorod. This place, the birthplace of Christianity in Ancient Russia. Every native resident of the Novgorod believes that it is the oldest city in the country.

The Foundation of Veliky Novgorod has happened in 859. After pagan city became a Christian, there began to build many churches. Novgorod became the spiritual center of Kievan Rus.

Currently in Novgorod, many old cultural monuments, the spirit city that is steeped in antiquity and greatness. This is a truly Russian city.

A version of that Old Ladoga - the ancient Russian city, the majority of researchers. The Foundation of the city belongs to the 8th century. It was a port city on the path of trade Varangian way into the river Volkhov, located in the confluence of lakes Ilmen and Ladoga.

Currently the city's history to be fully explored, and in the vicinity of the city conducted archaeological research. Staraya Ladoga holds many ancient cultural monuments and attractions.
Is the advice useful?
Подписывайтесь на наш канал