How to sell half a Studio apartment

Sometimes there are situations when you want to sell your share in the apartment. If a one bedroom apartment, then this option is not very complicated, because a separate room is a certain value. But with half the Studio apartment is much more complicated. 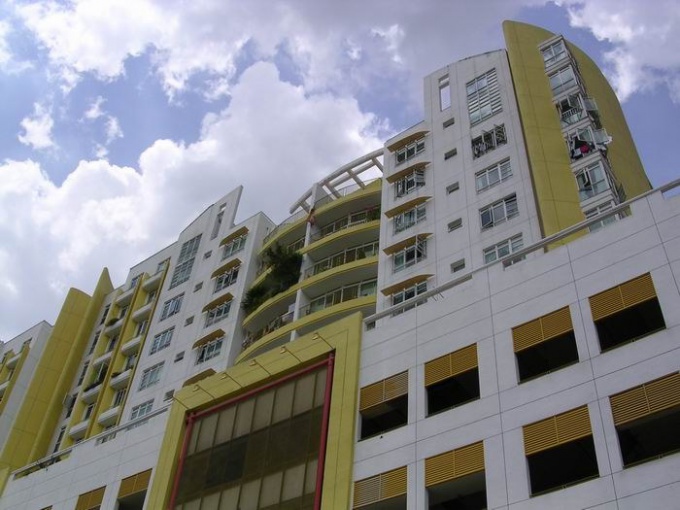 Related articles:
Instruction
1
The main problem is that the part of the one-room apartment practically no interest, except in certain rare cases. However, in any case, the amount received from the sale of shares will be much less than if you are together with the other owner sold all the apartment and divided the amount of the sale.
2
Before you sell your half, keep in mind that the law of the second owner or the owners have so-called pre-emptive right of redemption. In practice, this means that you need to inform them of its intention to sell the share in apartment. The decision it is given month after which you are free to Lodge their part of the apartment.
3
You will need written proof that other co-owners were notified of the sale. This problem can occur if you do not know the location of someone of the co-owners, in this case you will need a certificate stating that his whereabouts are impossible to establish. You can get it at the passport office.
4
Note that in the free market housing can be set at a price not lower than the one you suggested to another owner. The most unpleasant thing is that if in the course of negotiations with the buyer you will reduce the final price, the procedure with the second notice of the owner and the pending decision will have to go again. Naturally, you will need all documents of title on your part of the apartment to the transaction.
5
To sell its stake in a Studio apartment – a very difficult and unprofitable business, so use this method only in extreme cases. If it is possible to negotiate with the other owner on the redemption of your shares, or to jointly sell, try to make it, so as not to lose a significant amount of money on obviously unprofitable transaction.
Is the advice useful?
See also
Присоединяйтесь к нам
New advices