The speed with which planes fly

There are different classifications of planes: the type of wings, chassis design, the type of takeoff. At flight speed they are divided into four types. The speed record set by NASA hypersonic aircraft that can fly more than 11 thousand kilometers per hour. Normal passenger planes fly at about 900 kilometres per hour. 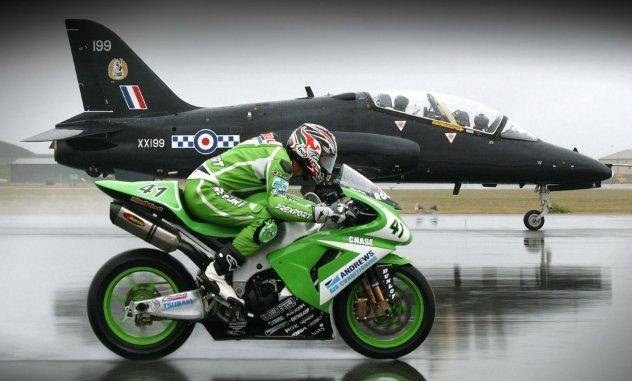 The first aircraft, or rather, their predecessors – the gliders of the Wright brothers – was moving at a low speed of about 50 kilometers per hour. Gradually the designs of these aircraft were improved, and if more recently, hundreds of kilometers per hour was considered a great speed, today the aircraft can fly at speeds that surpasses the speed of sound.

Distinguish between subsonic, transonic, supersonic and hypersonic aircraft. Sound moves at different speeds depending on the density and elasticity of the medium: in the air, it amounts to little more than 1200 kilometers per hour.

The speed of the various aircraft

There are projects transonic passenger aircraft: for example, this was supposed to be a Boeing Sonic Cruiser, but this project was never finished. In the United States today banned from flying with such speed, in Europe, if the unit does not produce a sonic boom. Also previously operated two passenger aircraft, flying at the speed of sound: Tu-144 (worked until 1978) and "Concord" (released from service in 2003).

Speed transvalued aircraft is the speed of sound, and supersonic is superior. These aircraft are mostly military: the fighters, scouts, interceptors, bombers. To the same velocity, accelerate spacecraft.

Hypersonic aircraft, so far, their speed exceeds the speed of sound in 8-9 times. The fastest of them – NASA X-23A, which accelerates to 11230 miles per hour. The first such machine appeared in 60-ies in the United States and has made suborbital space flight. In fact, it's space ships and their pilots can be called astronauts, if they rise above the boundaries of space, 100 kilometers.
Is the advice useful?
See also
Присоединяйтесь к нам
New advices