Where to go in St. Petersburg a child?

The Northern capital offers its residents and guests a huge variety of entertainment that will be equally interesting for adults and children. It remains only to choose what more will appeal to your child. 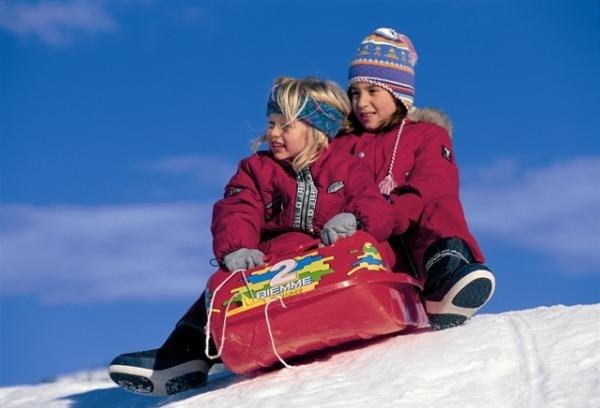 Related articles:
Saint Petersburg is a city where entertainment there everyone, both for the kids and their parents.

Animal lovers to attend the Leningrad zoo, where in winter you can admire the polar bears, and if you are afraid to freeze, the zoo has a covered pavilion and temporary exhibitions. For example, the exhibition of beetles or butterflies. A visit to another zoo can be combined with a tour of the city, namely in Zelenogorsk, where there is a mini zoo "rainbow". Here you can see deer, rabbits, and various Pets.

To get in touch with marine fauna, you can go to the Aquarium that is located on the street Marat. Amazing underwater Museum will introduce your child to marine wildlife and gives plenty of magical emotions and impressions. While walking on a special glass corridor, you will swim over the real sharks and the carnivorous eels.

Older children will be interested to visit Saint-Petersburg Dolphinarium on Krestovsky island. You can watch exciting shows with dolphins or even swim in the pool with them.

The parents of inquisitive children have to take their children to the St. Petersburg Planetarium where you can see the moon and other distant celestial body or head in a very exciting space journey.

Saint Petersburg is a world cultural capital-here you will find many theatres, even for the youngest viewers. You can go to the Bolshoi theatre of dolls Nekrasov street, where all year round there are performances for children of any age, and during the winter holiday show special holiday performance, this year, for example, you can watch the "Mystery Christmas tree". No less interesting performances can be seen in the first Russian professional puppet theatre - St. Petersburg marionette theatre named after E. S. demmeni or "Music hall", where there are musicals and children's performances, "Masha and the Bear New year saved".

Choosing a Museum to visit with children should pay attention to Zoological, the toy Museum, the cruiser "Aurora" or the Museum of water.

A great alternative to theatrical productions may be a visit to the circus, namely the oldest Bolshoi Saint Petersburg state circus on Fontanka. During the new year holidays in the circus traditionally is not a conventional view, but a fairy tale, this year the choice fell on Cinderella. In the Northern capital on tour often comes the famous Cirque Du Soleil, the show which will be held at the ice Palace on January 22.

For fans of active pastime with children it is recommended to visit one of St. Petersburg's parks "Waterville" or "Rodeo Drive", where adults and children can vdvol to roll with slides and swimming pool with artificial waves.

If the weather allows, you can have fun in the amusement Park Divo-Ostrov on Krestovsky, Gagarin Park in the Central district or the Park of fairy tales in the Park imeni Babushkina.

But those who are not afraid of winter cold, you can safely go on the ski base for the city. Perfect "Tuutari Park", "Golden valley" or "Snow", where you can ride all day with high hills on skis, snowboard or cheesecakes, and then warm up with hot tea at a café nearby.
Is the advice useful?
See also
Присоединяйтесь к нам
New advices