What is the space-time continuum

With the concept of the space-time continuum faces every person who studies physics. The modern theory of space-time is based on the fact that all 4 dimensions including time, equal and interchangeable in the calculations. 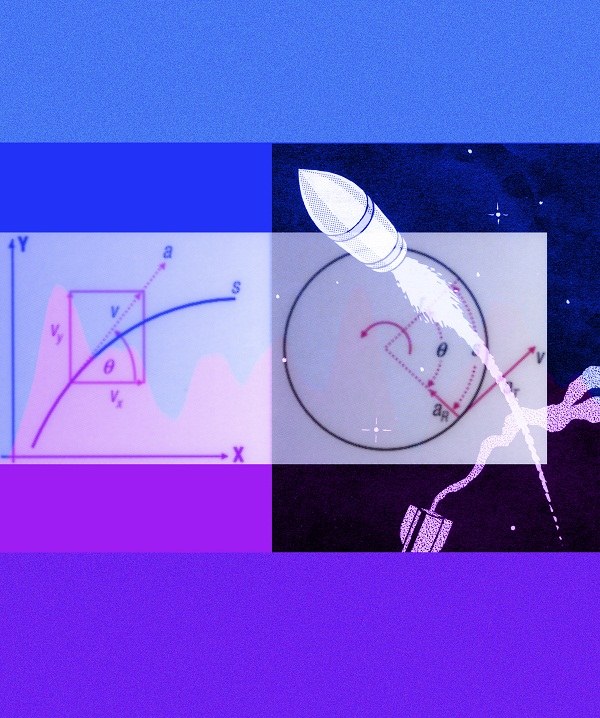 Related articles:
The space-time continuum, or more often used in "informal" setting, the term space-time is a physical model describing the concept of the environment in which are all the objects studied by physics world. This is a theoretical construction that is not an exhaustive description of reality, but, if possible, approaching it more fully. Currently, the standard theory of the space-time continuum is the description of Einstein, it is caused by the theory of relativity. As he said himself, albert Einstein, the most correct description of space-time should be "as simple as possible, but not simpler." The modern theory of space-time has 4 dimensions, 3 spatial and one temporal. In this case, three space coordinates and one time equal, and only depends on the observer, which of them will be taken as a reference system. That is, they are interchangeable. Space-time has a dynamic nature, and the instrument with which dimensions interact with physical bodies and objects is gravity. In accordance with the provisions of modern physics, the space-time continuum is a continuous manifold, it is not flat, but can modify the display dynamically, depending on conditions. For many, the shocking fact is that time is put into this theory on a par with the rest of the coordinates. The reason for this is that the theory of relativity is based on the fact that the time depends on the speed of the observer, which is the starting point. Time is not independent of the dimensions of space, it is inseparable from them. The most familiar system is the four-dimensional space-time, it is sufficient for many applications. But in the theories of descriptions of dimensions much more. For example, the bosonic version of the theory of superstrings (the oldest of its variants) require 27 measurements. Today this theory is improved, the number of measurements is reduced to 10. Scientists hope that it will be possible to compactificability theory to the observed 4 dimensions. It is possible that the remaining extra dimensions are rolled and just have punk sizes. But in this case they still have to manifest itself. This issue is actively being studied by physicists at the present time.
Is the advice useful?
Присоединяйтесь к нам
New advices