What are the dimensions of our Universe

Since then, when people have imagined the Earth is flat and standing on three whales, mankind has sought to understand the structure and size of the world in which he lives. Modern scientific thought has gone infinitely far from the notorious three whales. But even with the entire Arsenal of telescopes and computers, scientists can only make more or less plausible and ingenious hypothesis on the size and structure of the Universe. 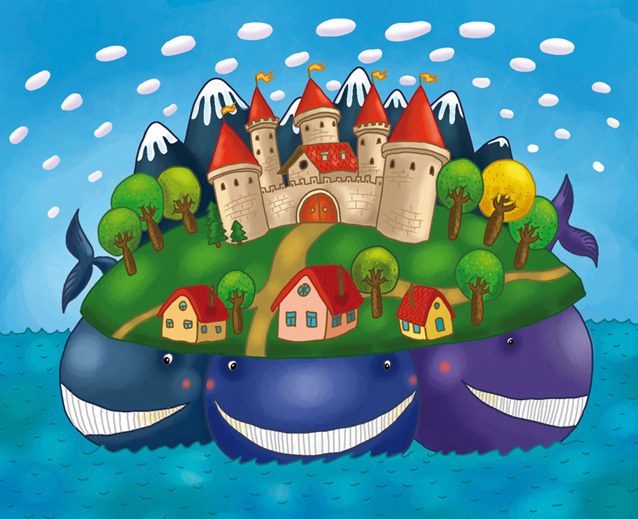 Related articles:
Instruction
1
"It opened an abyss, full of stars; the stars are countless, the abyss bottomless," - wrote in one of his poems brilliant Russian scientist Mikhail Lomonosov. This is a poetic affirmation of the infinite Universe. 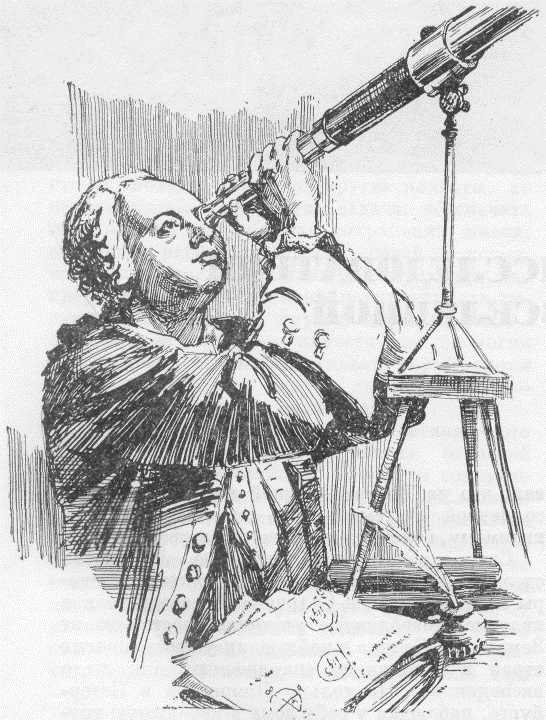 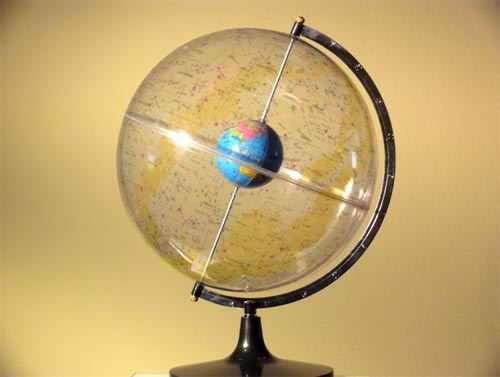 3
In the observable universe of 170 billion galaxies like ours. Our galaxy is in the center of a giant ball. From the most distant space object visible relict light of ancient fantastic from the point of view of humanity. If to penetrate very deeply into the system space-time, you can see the youth of planet Earth. 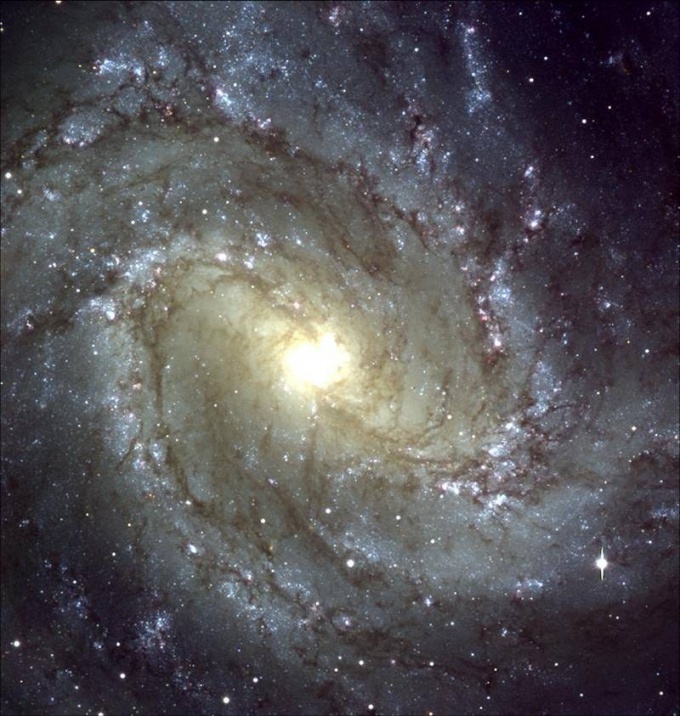 4
There is a finite age limit observed from Earth luminous cosmic objects. Calculating the age limit, knowing the time it took light to travel a distance from them to the Ground, and knowing the constant speed of light, known from school, the formula S=Vxt (way = speed multiplied by time), scientists determined the likely size of the observable Universe. 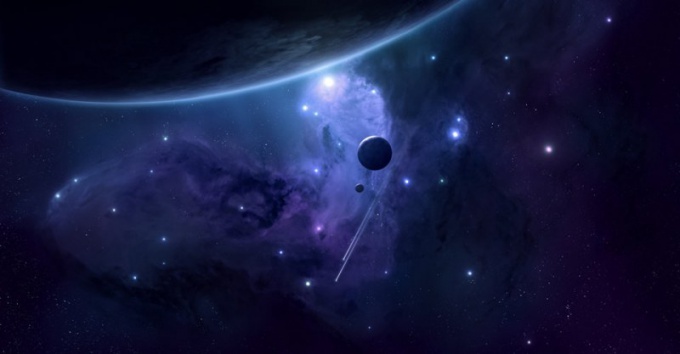 5
To imagine the Universe in the form of a three-dimensional ball is not the only way to build a model of the Universe. There are hypotheses suggesting that the universe has not three, but an infinite number of measurements. There are versions that it is like a Russian doll consists of an infinite number of nested into each other and spaced from each other spherical formations. 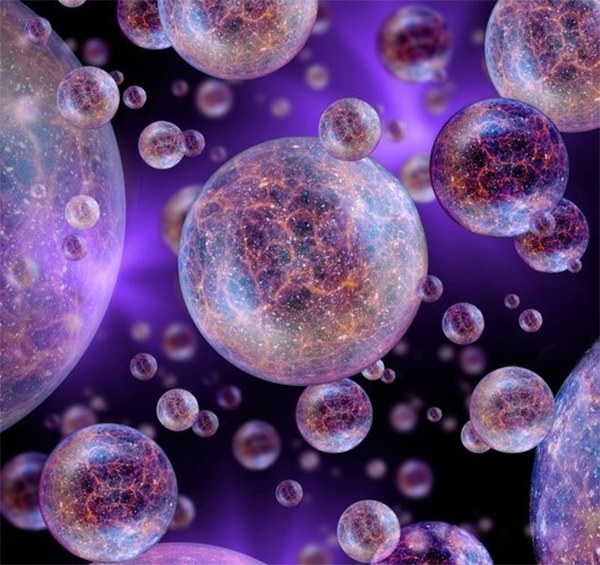 6
There is speculation that the infinity of the Universe is inexhaustible according to different criteria and different coordinate axes. People considered the smallest particle of matter "corpuscle", then the "molecule", then "atom", then "protons and electrons", then he started talking about the elementary particles were not elementary, quanta, neutrinos and quarks... And no one can guarantee that within the next supermicrometer matter is not another universe. And Vice versa – that the visible universe is not only the microparticle of matter Super-Mega-Universe, the size of which no one can even imagine to count, so they are great. 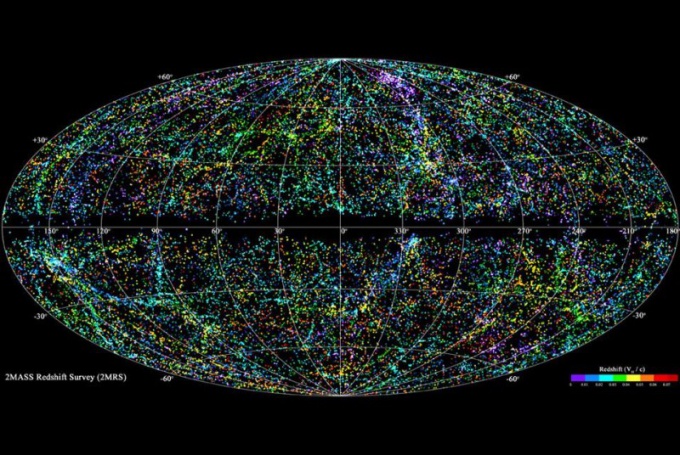 Note
The scientists who calculated the size of the visible Universe, well aware that outside the observable Universe exists the universe is vast, yet inaccessible to human perception of neither the size nor distance, nor the quality, structure and properties of its matter component. She does not yet have, but it still exists, it's mathematically proven - remember the physical phenomenon of "dark" matter...
Useful advice
It is not necessary to imagine the term "infinite universe" as her infinite linear size in the length, width, etc. In fact, this term speaks of the inexhaustibility of the properties and characteristics of the Universe, and about the immensity of the endless way of intellectual, scientific knowledge of mankind.
Is the advice useful?
Подписывайтесь на наш канал