As the time flows in space

The history of space travel, of which the astronauts return to their old friends the same, young, not excite as many years ago. Today, however, question the flow of time on Earth and in space, obviously not everyone. 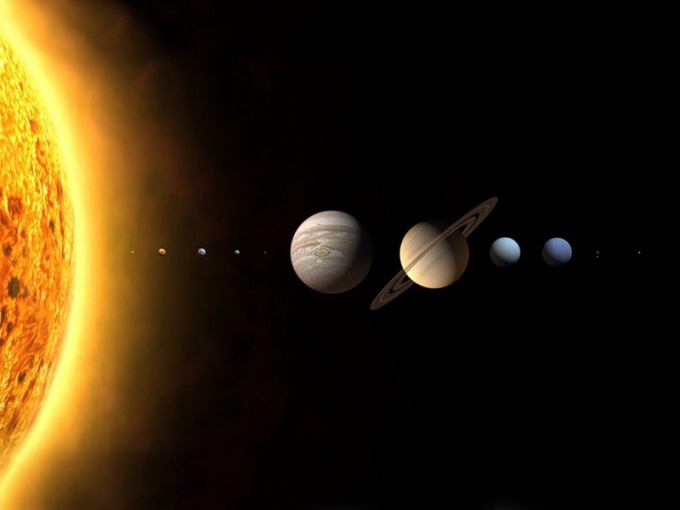 Is it possible to return from space young

First you need to clarify the concepts of "time" and "speed of aging". As such, time is a concept invented by man. Count the seconds arrow, days, months and years – all this person uses for their own convenience. But time itself is an abstract concept. If to speak about time, it's the same everywhere: in space, on Earth or any other planet in the Solar system. Likewise, the same will go the aging process of cells and the human body.

Where did the theory that in space, people do not grow old? It's simple. Refer to the theory of relativity. The location time does not depend on but may depend on the speed at which you move. When vehicle speed exceeding the speed of light, time actually flows more slowly in relation to time, e.g. on Earth. The astronauts will not notice the difference – because in their frame of reference everything is stable: time and space flowing with the same speed. It's like a train rushing past the platform: in the car, the passengers calmly drinking tea and playing cards, and the people at the station can barely discern their outlines as quickly as they whiz by.

The theory of relativity there is another curious aspect related to the flow of time on Earth and in space. According to him, the gravity of the planet has little effect on the rate of flow of time. More than gravity, the greater the curvature of space-time at the point, and the slower time flows relative to an observer far from the massive body, creating a curvature.

According to this theory, far from our planet, time will flow a little faster. It may seem that the theory of relativity in this paragraph contradicts itself, but do not jump to conclusions. The fact that the change in velocity of time so small that they can be easily neglected. The most precise clock in the point in space, distant from our planet, due to this effect will show the time difference 45900 NS/day faster than the exact same watch, set on the Ground.
Is the advice useful?
See also
Присоединяйтесь к нам
New advices