Where to go in the autumn in Russia

Autumn holiday can be spent at home, listening to the rain drumming on the glass> and sipping hot tea. But even in this rainy time, there are alternative holidays. 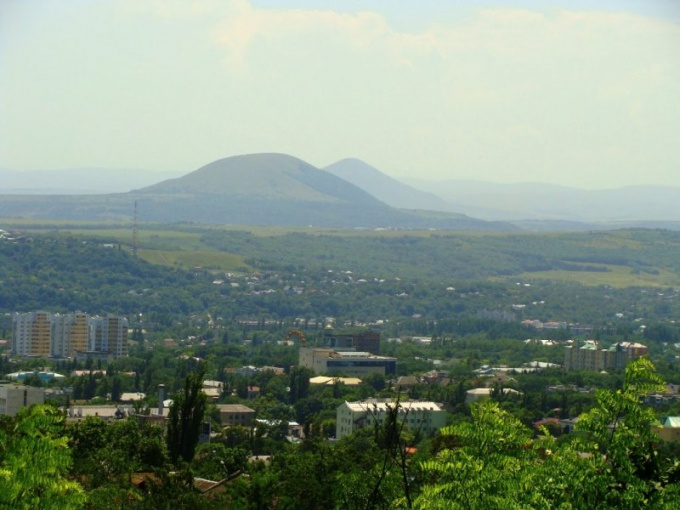 Related articles:
Instruction
1
Enjoy the nature of Altai. In September this mountainous region looks truly Golden miracle. The average temperature in early autumn about 10 degrees Celsius. In the mountains with snow and freezing, but rainfall is much less than in the summer months. Winter in the Altai is cool, and admire the "gold" of the mountains is possible only in the first half of autumn.
2
Tour the estates of the Moscow region. If ancient architecture interests you more than a walk in the mountains, the impressions need to go to Moscow oblast. There are many beautiful manors, built in different periods of time. At the beginning of autumn in the suburbs can be as warm or cold. The average temperature is just over 10 degrees Celsius. In early September the temperature can rise to 25 – 30 degrees, and by the end of the month there are long rains. If you live in Moscow or the Moscow region, can every day to sleep at home in a comfortable environment, and in the morning again to hit the road. If you come from far away - in early autumn, you can sleep in the tent.
3
Relax in the resorts of the Caucasus. Autumn in the region of Caucasian Mineral Waters dry, warm and long lasting. The first frost can be in the second half of October, so the entire first half of the autumn you can enjoy the beautiful weather in the South of Russia.
4
Meet the arrival of winter in Siberia. In November, across much of the European part of Russia the weather is slushy. Winter can not come into its own. Not to walk in puddles you need to go either in Sunny places or in the province where winter has already arrived. In November in Tyumen region the average temperature is about 10 degrees below zero. During the calendar winter it's too cold to see the sights of Tyumen and Tobolsk, and in summer, blood-sucking insects can somewhat spoil the impression from the trip.
Is the advice useful?
See also
Присоединяйтесь к нам
New advices