Where to go in Moscow with a teenager

Communication with teenagers is often quite difficult. To establish contact with almost adult children, parents seek the time on a joint vacation. In Moscow interesting for Teens more than in any other city of Russia. 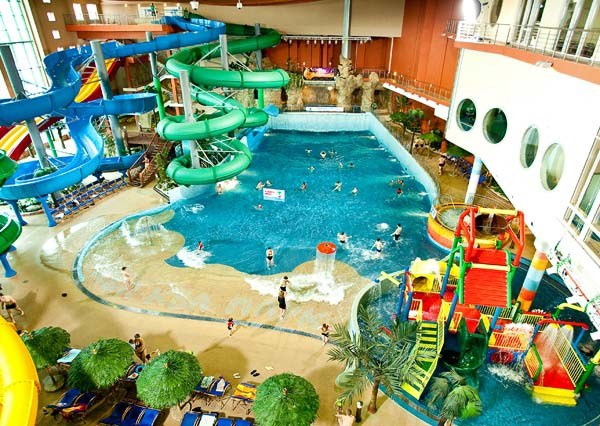 Related articles:
Instruction
1
At any time of the year in the shopping center "European" has one of the best skating rinks all over Moscow. This is a large, wonderfully decorated ice rink with dynamic lighting and beautiful scenery. Here you can rent skates and have a great ride. In the evenings there are a lot of teenagers, so your child can meet someone. The rink is called "COSMIC" and is situated in a large amusement Park in the "European", children can have fun and slot machines, and a variety of attractions.
2
Karts can have a great time with their grown up children. The machine control simple and safe, but the opportunity to feel like a pilot racing car: priceless. In the karting centers usually have training schools for children aged six to sixteen years old, where your child will learn to control the kart, which will help him master the control of a common machine.
3
If you want to instill in your almost adult child, the love of theater, go with him on a musical. These colorful representations not associated with the usual heavy theater, bring a lot of joy and pleasure. In MDM, for example, is a beautiful musical "Chicago" in "Russia" - "the little Mermaid" production of which does not leave anyone indifferent. And in "the Moscow operetta" is the acclaimed "Graf Orlov".
4
To relax you can go to one of the parks of Moscow, for example, in "kVA-KVA" it is good that your teenager will ride a rollercoaster (in the "kVA-KVA" seven) and swimming in the pools under the waterfalls, you can relax in a comfortable Spa centres, saunas and Jacuzzi.
5
Family movie viewing – a great idea for weekends or holidays. If you want to please your almost adult child, go with him to the cinema, which are movies in the format IMAX 3D. This format gives the effect of full presence as the films for his shot on special film, and the huge screen is a little sector around the room. In the capital there are several theaters showing the picture in this format.
Is the advice useful?
See also
Присоединяйтесь к нам
New advices