Where to go this weekend in the suburbs

To have a good rest, not necessarily to fly to another country or to go to a distant city. Moscow residents can have a great time literally after driving a dozen kilometers from Moscow. In the suburbs there are lots of interesting places. 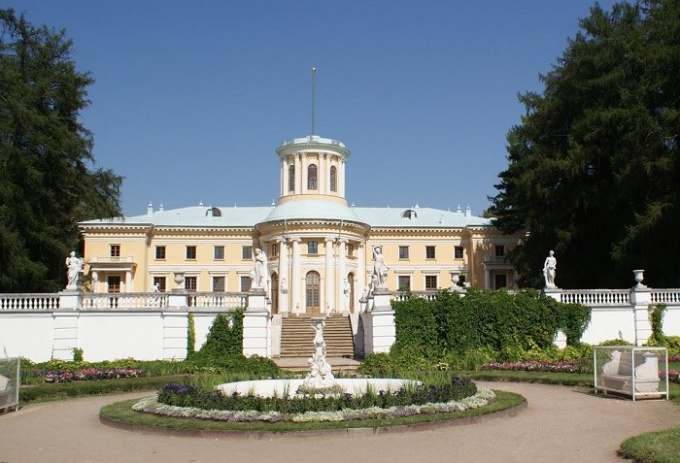 Related articles:
Instruction
1
Exotic Park located on Kaluzhskoye shosse, twenty kilometers from the MKAD. Here you can see a huge collection of animals. It includes monkeys and parrots, lynx, and lions, tigers and zebras, porcupines and raccoons, ostriches and many other animals and birds. Besides, on the territory of the Park there are exotic vivariums and aquariums with freshwater and marine inhabitants. This is a great place to travel with children.
2
If you drive a little further along the Kaluga highway, you can get to the bird Park, it's called "Sparrows", but besides these familiar to city dwellers in the collection of the Park is a huge number of exotic and local birds. And pens live reptiles and other interesting animals. In "Sparrows" you can fish in the artificial pond carp (which you can then cook and eat), here you can ride horses or go paintball. In case you don't want to go back to Moscow, on the territory of the Park there is a hotel and restaurant.
3
All fans of intellectual rest can recommend a trip to suburban museums. For example, you can go to the Museum of technology Vadim zadorozhnogo. This Museum was founded in 2005 not far from the manor "Arkhangelskoe". The Museum exposition consists of five hundred items. Among them there are military vehicles, vintage motorcycles, rare instances of aviation technology of the twentieth century, and much more. The undoubted advantage of this Museum can be called interactivity. Visitors can ride on some exhibits to turn the tuning knob, to be photographed on any subject.
4
And the "Archangel" you can go to a literary evening or a music concert, you can drink coffee in cozy café or dine in the beautiful restaurant, besides walk the estate itself can become a pleasant holiday. It should be noted that the "Archangel" often hosts music festivals and other events.
Is the advice useful?
See also
Присоединяйтесь к нам
New advices