Where to go in Balashikha

Today the residents of the Suburban towns do not need to travel to the capital for entertainment. Modern infrastructure of the Moscow region and, in particular, the heading has all you need for recreation, sports and family days out. This saves time and money, because the prices for such services are cheaper, than in Moscow. 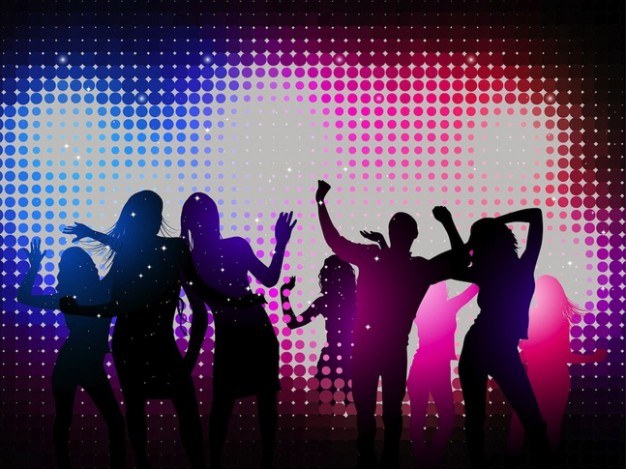 Related articles:
Instruction
1
For lovers of active recreation in the company or family in Balashikha doors are always open bowling. Their in Balashikha two – one on Highway of Enthusiasts in the building of shopping center "Galion", second - in the city center (Sovetskaya str., 23). Both bowling with plenty of lanes, modern, with cafes and children's entertainment. If you want to play at the weekend, the track is better to book in advance.
2
To continue the fun after bowling in the movie. The city's two cinemas. One in the shopping center "Traffic light" where the screen is small, rooms small, but the people less. Most of the audience in the cinema "Luxor" on Lenin Ave. Here, large cinemas, great restaurants and cafes, shops and even a Spa. Weekend tickets for the session are better to buy in advance, and the remaining time of the novel on the indoor rink. Balashikha ice arena recently became the most popular place of rest among the citizens. A huge indoor ice rink with a great cover, warm changing rooms and rental – here you can have a fun great company.
3
If you wish to continue the evening, turning into night, welcome to the night clubs of the city. And again, for this you do not need to go to Moscow. For example, club "7" (Lenin Ave, D. 21) holds on Wednesdays "ladies day" with free entrance for girls. In the Soviet, d. 36 is located night club "the Factory" with appropriate entourage and Groovy disco. Where it is possible to try "industrial-menu", sit in "hydrolysis the shop floor", in General, still the only Loft club in the city.
4
But if you pull on the nature, drive outside the city. Just 15 kilometers from Moscow there is a small area of clean air and true entertainment. "Biserovo-sporting" - shooting-hunting complex, which is good to see not only experienced, but will give any beginner the opportunity to Express themselves in a bench and bullet shooting. It's fun not only for men, here you can meet beautiful ladies. Even if you don't want to shoot Skeet, unable to wait for his companion in the restaurant, or admire the lynx in the petting zoo.
Is the advice useful?
See also
Подписывайтесь на наш канал