Where to reduce the child in St. Petersburg

Saint Petersburg – one of the most interesting cities in the world, and interestingly, it can be not only for adults but also for children. Theatres, museums, concert halls, will be happy to see the young visitors, in the Northern capital quite a lot. But if you came to St. Petersburg for a long time, you will meet friendly and in its splendid suburbs. 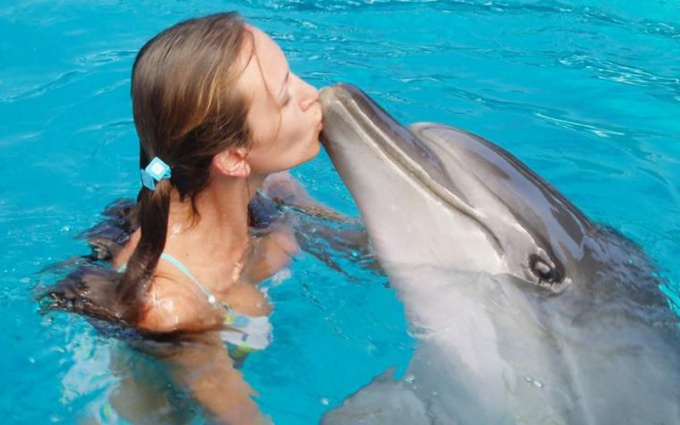 Related articles:
You will need
Instruction
1
To introduce the child to cultural values as early as the preschool age. In St. Petersburg a few children's theatres. Get to know the repertoire, paying special attention to Bolshoy puppet theatre, the Puppet theatre of fairy tales and marionette Theater. The first is located on the street Nekrasov (metro "Ploschad Vosstania"), the second on Moskovsky prospect, the third – on the Nevsky. The performances for the little ones there is in the repertoire of youth theatre and Opera theatre "Zazerkalie". The box office is in all areas of the Northern capital. In many theatres you can order tickets via the Internet. In addition, toddlers can be summarized in the circus or Dolphinarium. Of course, all shows are available and older children. In a repertory plan is usually specified lower age limit, because a too small child may not understand what is happening on stage.
2
Older preschoolers can already be led in museums. In the Hermitage and the Russian Museum tours for those who have yet to go to school. In addition, children of 6-7 years can be interesting museums, such as Artillery, naval, Zoological, Museum of dolls. Children of this age already can drive to the Planetarium – it also has programs for preschoolers. Children of this age are more opportunities to get to interesting play or concert. Daytime children's concerts quite regularly in both halls of the Philharmonic. You can even buy the child a ticket for several concerts. In addition, older preschoolers can learn about different types of decorative art for the free workshops. Among Petersburgers and guests of the city especially popular are those that take place in Gostiny Dvor.
3
Tours for younger students to organize almost all of St. Petersburg museums. There are lectures, where in the classroom children in an interesting manner presented the history of art, local history, talk about military equipment. Children of this age may be interested in the Museum of history of St. Petersburg Museum of political history, Children's historical Museum, the Museum of porcelain. Younger students can enjoy and evening classical music concerts – but only accompanied by an adult. Performances for children of this age have in the repertoire of almost all major theatres.
Useful advice
If you came to St. Petersburg in the summer and have some time, take a child in one of the suburbs. For example, in Peterhof, in addition to the Lower Park with its famous fountains, you can visit the nearby Park "Alexandria", where your child will get a lot of pleasure from trips on the train and inspection of the area where children were playing of the Imperial family. Like him and the Museum of vintage bikes. In Gatchina you will be able to walk through the Park, and one of the Central streets to play chess, which stand directly on the pavement.
Is the advice useful?
See also
Присоединяйтесь к нам
New advices