Why a person feel

Joachim Bauer, a famous German microbiologist, neuroscientist, therapist, doctor, wrote a great treatise on the theme of communication between people. Based on it was released the book "Why do I feel what you feel. Intuitive communication and the secret of mirror neurons". In her simple language explains why partners feel each other. 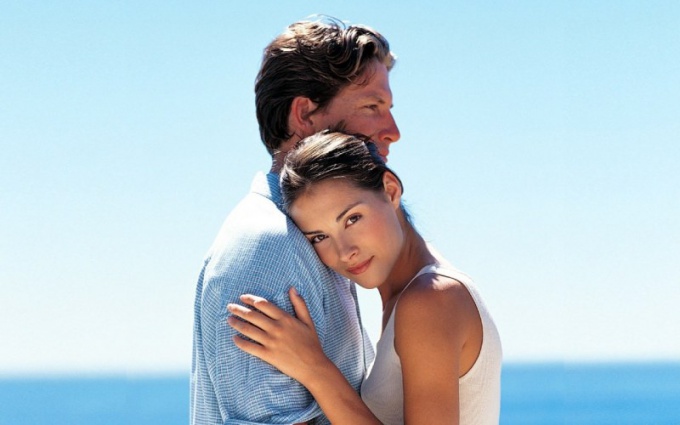 Why do people feel each other. The Opinion Of Joachim Bauer

Why smile in response to smile raises itself, involuntarily, before you have time to think about it? Why, feeding spoon kid's, mom's open mouth? Why people involuntarily takes the position of the interlocutor? All these questions asked themselves, the microbiologist Joachim Bauer before you start your research work. In it he tried to describe the so-called phenomena of "resonance", which provoked the mirror cell, and forming, in his opinion, the basis of emotional intelligence. They predict further actions of the interlocutor, prompting you to copy them.

Nervous mirror neurons are located in the special region of the cortex, quite near the nerve cells that control the movements of the muscles.


What is the mirror cell

The discovery of mirror neurons has made a real revolution not only in psychiatry but also in conventional medicine. The phenomenon of "resonance" helps physicians to make a correct diagnosis, and psychologists better understand the emotional problems of the interlocutor. And opened the cells were after a cunning experiment. While a person was shown photos of faces - smiling, crying, laughing, neutral, asking to keep the expression unchanged. For the reliability of the results to the subject's head attached electrodes. The whole process was filmed on film. After the storyboard video, the doctors realized that the person, trying consciously to keep a constant facial expression, subconsciously, still respond to pictures. Changed his view a little up or down the corners of the lips. This has given scientists food for thought. They conducted additional research, which allowed them to establish the existence of mirror neurons that help one person to feel another.

According to scientists, the fear, the stress and strain significantly reduce the number of signals of mirror neurons. Person in an extreme situation it is rather difficult to predict what will happen next.

What is intuition, why do we sometimes guess what will happen next

Mirror neurons capture not only the changes in facial expression. They record the movements of the body of the interlocutor, attitudes, emotional state. And give inner awareness of what will happen next. Without this intuitive knowledge of co-existence of people would be quite complicated. The intuitive sense of the intended development is very important, first and foremost, when talking about the possibility of danger. Mirror neurons that, in practice, the "eyes" of emotional intelligence. Without them, interpersonal communication would be scarce and incomplete.
Is the advice useful?
Присоединяйтесь к нам
New advices