How to live in Kazakhstan

Kazakhstan stands out among other countries of the former Soviet Union. The country is not as poor as Tajikistan or Uzbekistan, but the standard of living lags behind Russia or the Baltic States. Here is dominated by a Turkic population but lives and a large proportion of Russian. 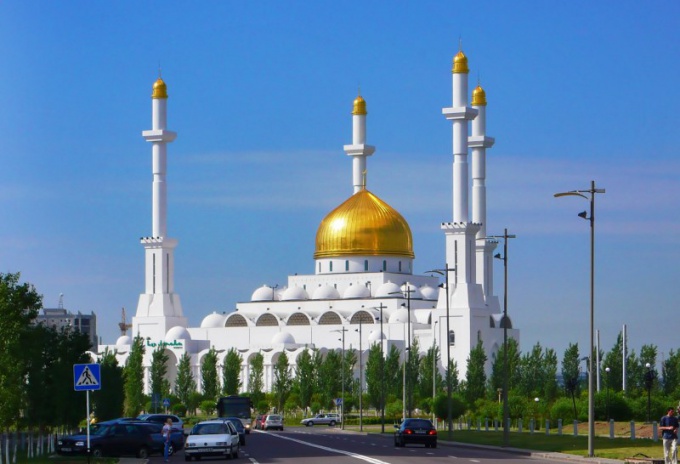 Assume that people live equally in the entire territory of the country is wrong. Here, as in Russia, according to the well-being of the regions is very heterogeneous. If you come to Astana or Almaty, you will see the modern metropolis with developed infrastructure. But if your visit is confined to just these cities, the impression of the country isn't quite correct. Other large settlements such as Kustanai, Pavlodar, Karaganda, are quite normal and do not differ essentially from many Russian regional centers.
2
The regions are very different ethnically. If in the North a large part of the population – Russian, Western and southern part is dominated by Kazakhs. The same applies to language. If in the North, Russian language and many of the Kazakhs is the main, in the West and South of the country the situation is different. Different economic situation. In the oil-rich regions of the Western part of the country wages are much higher than in other cities. And, of course, the population of Astana and Alma-ATA lives much richer than the inhabitants of remote villages and small towns.
3
National character and the Soviet past

Visiting various regions of Kazakhstan, I sometimes get the impression that here from the Soviet Union, little has changed. The atmosphere is conducive to nostalgia. Friendship of peoples, the caring leaders of the country, all of this still is in Kazakhstan. But holds its special national flavor. Active work of the Kazakh cultural centres and schools, where teaching takes place exclusively in the state language.
4
Integration with Russia

Kazakhstan is an active participant in the creation of the Eurasian Union. Single currency, economic policy, open borders with Russia and other stakeholders – all in an uncertain future. Integration now mostly only on paper. It is hoped that in the near future, the people of Russia and Kazakhstan will be able to travel as easily to each other's homes, as once in the Soviet Union.
5
Rural life in Kazakhstan

Historically, the steppe inhabitants were engaged in cattle breeding. In Kazakhstan, and to this day the villagers graze horses, sheep, cows. In the southern regions bred of camels. Agriculture also developed in Kazakhstan. In the Northern regions, vegetables and grains. In the West, growing corn, sunflowers, and many kinds of vegetables. In the southern part of the Republic grow cotton, tobacco, rice, fruit.
Is the advice useful?
See also
Присоединяйтесь к нам
New advices