As a Russian living in America

Russian-speaking community appeared in the U.S. in the early XX century. Since then, the United States regularly comes the wave of Russian immigrants and emigrants. In modern America is also home to many citizens of Russia and other States of the former USSR. 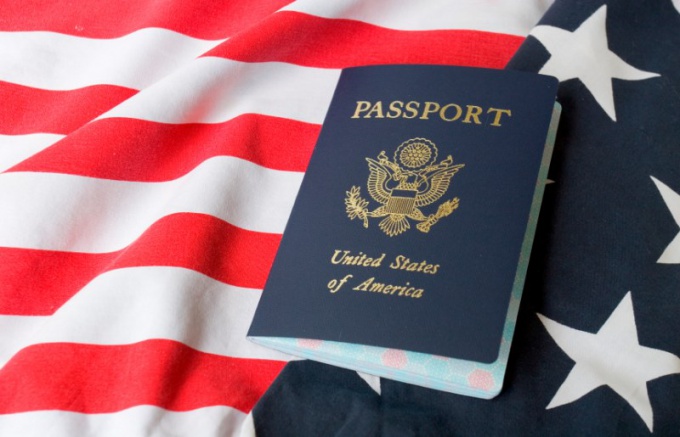 Related articles:
Instruction
1
If in Soviet times, emigration to the United States were largely of an ethnic nature - moved Jews under the amendment of Jackson-Vanik - that modern migrants from Russia most often arrive in the country for other reasons - to study, to work or after marriage to a U.S. citizen. This explains the fact that Russian newcomers assimilyatsiya faster and less likely to settle in the so-called Russian blocks, for example, on Brighton beach. Recent migrants from Russia are integrated faster into American society and often do not feel the need to keep the Diaspora to work, and to study the necessary knowledge of the English language that simplify integration.
2
Modern migrant from Russia often takes positions that require high skills and pay at least average. It is also associated with the specifics of the modern migration policy of the United States. For a work visa Russian citizen needs to prove that he possesses special competencies required for the American labor market.
3
Arrived on a student visa are also limited in the choice of work - often there is a restriction that during the first year of study a student can only work on the University campus that involves a rather qualified work, for example, assistance in the science laboratories.
4
The exception to the rule can be called people, came to the US for family reasons. If a man is not a demanded profession, and also speaks poor English, he can only rely on unskilled labor.
5
The cultural life of migrants from Russia's largely the same as Americans of similar income and education. With regard to specific émigré cultural life, it can be concluded that it passed its heyday in the second half of the XX century and has not been of a scale and distribution that sooner.
6
In USA there remain several Russian-language publications, but they are, like other paper the press is undergoing a crisis due to the development of the Internet. Modern migrants easier to get the news directly from Russia via the Internet. However, maintaining and developing its influence, the Russian Orthodox Church abroad.
Is the advice useful?
See also
Присоединяйтесь к нам
New advices