How to choose the President of the United States

American democracy has a rich history - in the XVIII century the United States became an independent state, and the population began to choose their own Presidents. However, these old traditions has led to the fact that in modern electoral system of the United States survived some fossils, for example, the institution of the electoral College. 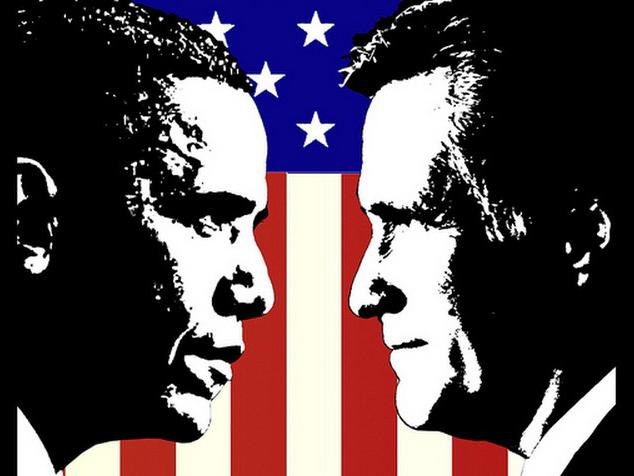 Related articles:
Instruction
1
In the United States has developed political system, which experts call two-party - real political power in most cases is distributed between the two parties, Democratic and Republican. The activities of other parties is not restricted but none of them have been so influential in modern American history that one of its representatives became President of the country.
2
Presidential elections are held in USA every 4 years. According to the law adopted in the second half of the XX century, the President may be elected no more than two terms, i.e. 8 years. The nomination of candidates for presidential elections in the USA may occur by the parties or in an independent mode. If the nomination of the parties is most often performed procedure for provisional voting - voters get the chance to vote for one of the candidates within a particular party. This system gives you the opportunity to put the party's most popular politician, who can unite the voices of all supporters of the party. Preliminary elections are held by the States. Also during this procedure and choose a future candidate for Vice-President.
3
After the preliminary election, the candidates submit a formal application to participate in the elections. The focus of the press and public often focus on candidates from the two major parties, but at the same time participate in elections and politicians from other parties. For example, in the elections 2012 was attended by 6 candidates. Voting is conducted in one day in all States.
4
Officially, the US population do not vote for a particular candidate, and declared them to choose electors. The number of electors depends on the population and ranges from 50 to 3 electors for the state. In the United States established a majoritarian electoral system. This means that the candidate who receives a specific state of a simple majority of votes gets all the electoral votes. This can be a situation where the winner is the candidate who was given fewer votes than actual voters than the opponent. The election results are announced the day after voting in the States, but officially, the President is elected after a vote of the electors in support of it.
Note
The system of U.S. presidential elections because of its two-stage system has been repeatedly criticized. However, its supporters believe that the way elections are better protected from fraud.
Is the advice useful?
Подписывайтесь на наш канал