How to cook pearl barley for fishing

Barley is considered to be one of the most popular, favored and common baits among fishermen. In addition, it is relatively inexpensive and simple to prepare. Also important is the fact that this bait can be stored for a long time, preserving its appearance and properties. 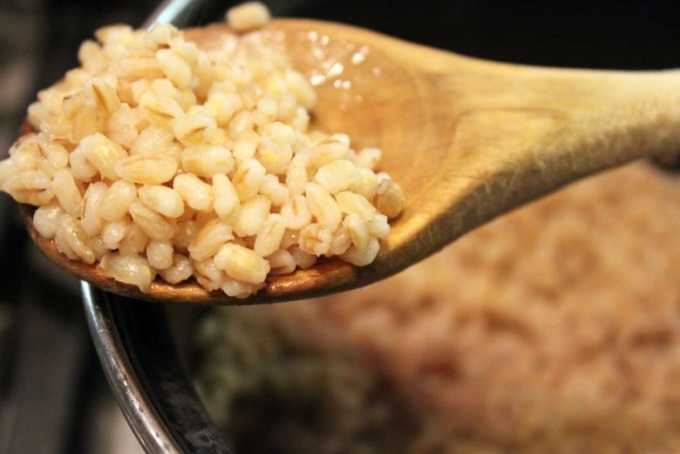 Related articles:
You will need
Instruction
1
Barley is a favorite treat for the bream, roach, IDE, crucian carp. Another important advantage of cereals – universality, i.e. it can be used as bait or bait, what can be said about the maggot or worm. With barley you can safely experiment by combining with other bits of vegetable or animal origin. This combination is especially important when inactive Kleve.
2
Works fine following the cooking, which serves as bream and carp with the carp. You'll need one Cup of pearl barley, wash it thoroughly and pour six cups of water. Add a little salt and sugar. Put on the fire and cover, bring to a boil. Then reduce the heat and stir constantly until barley until, until the top is nothing left (about forty minutes). In the finished porridge add a couple of tablespoons of vegetable oil with a smell or two teaspoons of honey, cover and leave to infuse.
3
The second method of cooking. Take a small saucepan and pour a liter of water. Put on fire and bring to a boil, pour four tablespoons of barley. After fifteen minutes reduce the heat to low and simmer for forty minutes, stirring constantly. Then remove the saucepan from the heat and cover with lid, soak for five hours. Then drain the remaining water through a colander and fold the finished barley in a jar or plastic bag. Already fishing to add to the pearl barley three drops of anise, a clove of garlic or a few pinches of ground beans of cannabis.
Useful advice
If you wish to fish appreciated your culinary delights, then you should not take water from the tap. It is better to cook barley in purified or purchased water. To make the nozzle of taste and smell can use breadcrumbs, honey, refined sunflower oil, cinnamon, vanilla sugar, anise, strawberry or raspberry syrup. And, the main thing – do not be afraid to experiment.
Is the advice useful?
See also
Присоединяйтесь к нам
New advices