What is the cross

The word "cross"came from the English language, has many meanings. It's running, and skiing, and riding horses, and competing on bicycles, motorcycles and cars. Where is the diversity and what is common in all these types? 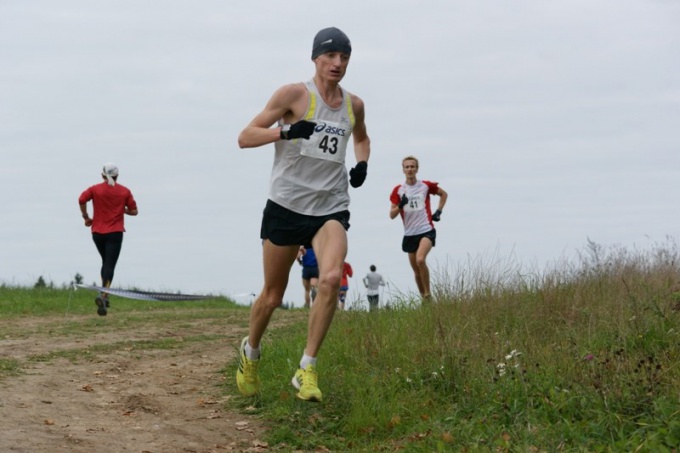 Related articles:
Cross is cross – country running. First, this sport was called "crosscountry" (cross-country) and consisted in overcoming long distances outdoors. "Cross sountry" translates to English as "cross the countryside". There are sources indicating that the first competitions in crosshave carried out more than 150 years ago. This sport originated in England and was very popular. Athletes had to run with various UPS and downs and to overcome obstacles: fence, wooden bridge over a stream, a ravine. Accessibility and ease of carrying made competitions in cross-country very popular. The first international tournament was held in Scotland in 1903. And in 1912 this cross was included in the Olympic program. But a negative attitude on the part of officials of the International Federation of athletics led to the exclusion of the sport from international competition in 1924. Fortunately, it did not affect the popularity of cross, lateral running. More and more number of fans running out on the distance. Because the cross is an opportunity to test their strength, to feel like a member of a big sports family and spend time with benefit and pleasure. The almost complete lack of rules allows us to consider cross one of the most democratic of sports, and makes running in the open countryside are very affordable. The international Association of athletics only gives some recommendations for the organization running the track. The hills and slopes should be as gentle. Difficulties, like ravines and swamps, are generally excluded. Importantly, the race took place on open ground, not on asphalt tracks. In addition, well defined distances for different categories of runners. Depending on the age or gender, you have to run a distance of 12, 8, 6 or 4 kilometers.Today, with the development of different types of transport, there were such sports like Motocross, ledcross, autocross. They mean competitions on rough terrain with natural elevation. The very original name of "cross-country" officially assigned to one of the types of Cycling. Moreover, this type of mountain Biking since 1996, officially included in the Olympic program. But running the option is still there and has not returned. However, in 1973, the IAAF awarded again compete in crosshave international status, and this year is official world championship. Gradually, the democratic running outdoors led to the separation of the "Cross of Nations" into two categories. The first is the professional, here is a very small number of athletes. The second category is mass competition in which can participate anyone. In 2004, Russia joined the international crossovomu movement. All-Russian Day of Running for the first time received a second name - "Cross of Nations". The Russians joined the many millions of fans running around the world. Competitions "Cross of Nations" held annually in many cities of Russia. And the number of locations increases each time.
Is the advice useful?
Подписывайтесь на наш канал