How to record phone conversation on my phone

How to confirm during a phone conversation after its completion, for proof of his innocence, for example? It's simple: just record to the recorder, which is endowed with almost every camera. So... 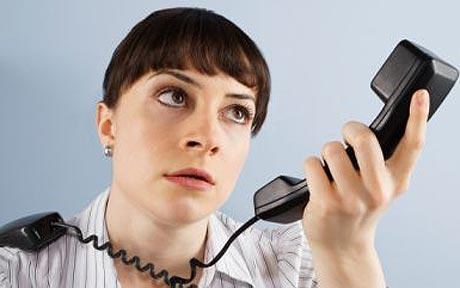 Related articles:
Instruction
1
Remember, not every phone conversation can be recorded. This restriction applies to third parties, as, by law, to record the conversation only if you are one of the parties involved in the conversation. In any other situation – it is necessary to warn about the record, like they do in call centers of all large companies.
2
You can buy the recorder as a separate device, however, this option is not very convenient to use. Therefore, if to estimate all "for" and "against" this idea should be abandoned.
3
Look in the menu folder where the hidden recording program. Check it in action, and then in order to save call on any Federal number (starts with numbers 8-800-...) and try it while waiting for the operator to reach the desired section and the recorder to record a monologue answering machine. After this operation, you will understand how much time it will take to prepare for recording. If the phone does not have this option or you will need to record the conversation from the beginning, then you can do the following: take two phones, one to use for the conversation after you switch on the speakerphone, and the second as a recording device. In this case, there is no fear that the first second will be crumpled, because to turn on the recorder can be preset.
4
Test the ability of phones to record. In some models of phones (e.g. Samsung) has the function to activate the device in the menu bar, which appears when the call setup. So to start the recorder just press one button. Nokia, by contrast, has a more complex system of navigation, however the function of recording the current conversation is established in every more or less new device. The only time her search must be carried out through the exit to main menu (during the conversation you must press the top left button and the window that POPs up select the icon "menu").
Is the advice useful?
See also
Присоединяйтесь к нам
New advices