How to record phone conversation on tape

It happens that in a telephone conversation , one person dictates to another information to be written. Often the speed of dictation is that you write the text with a pen or on a keyboard is difficult. Comes to the aid of the recorder. Made it the record can be played repeatedly and slowly type on the keyboard. 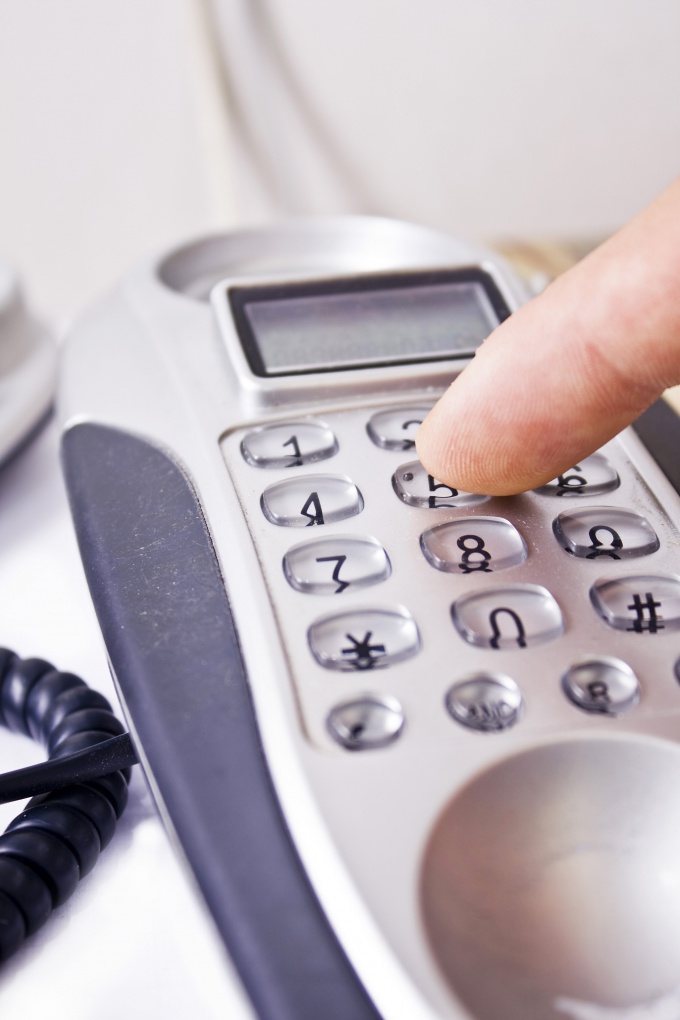 Related articles:
Instruction
1
Before recording a telephone conversation on the voice recorder, be sure to inform the interviewee and obtain his permission.
2
Talking on a cell phone to an external recorder is better not to write. Interference from the transmitter will be audible in the recording louder voice of the subscriber. Use the built-in camera with voice recorder function - it is available in most modern models.To do this, during a call, go to phone menu find the appropriate item and turn on the recording mode. At the end of the dictation the source of the required text, stop recording.
3
If the function of the voice recorder in cell phone there, and the record need to, you can use this technique: turn the phone on speakerphone, and an external recorder placed at a distance of about five feet from the phone. The recording quality will be low, but in most cases it is possible to disassemble separate words.You can also use the radio with built-in microphone, a computer to which a microphone is connected, or even other cell phone, in which the function of the recorder is.
4
Using a wired phone or a DECT device to record a conversation on an external recorder you can, bringing it close to the speaker phone. The recording level, if it can be adjusted manually, it should be set so that the amplifying path of the recording apparatus is not overfilled (which can be determined by the readings of the indicator when available).
5
Much better quality recording than the built-in or even an external microphone will give device called a phone adapter. It is a coil with thousands of turns of fine wire wound on a ferrite core. If the phone device has a matching transformer adapter tray to him, but if not (true for most modern devices) - it directly to the speaker tube. Connect it to the input of the recorder, designed for dynamic microphone. If the recorder only has input for an electret microphone, you will need a microphone amplifier. To collect it you can, for example, according to this scheme:
http://jap.hu/electronic/micamp.htmlReady telephone adapter can be purchased in a shop that sells hearing AIDS.
6
Phone model VEF TA-32M has a linear output. To record a conversation on this phone, simply connect the recorder to this output.
7
Before using the recording in any way, you must again obtain the consent of the interlocutor.
Is the advice useful?
See also
Подписывайтесь на наш канал