How to determine the authenticity of coins

Those who are just starting to engage in numismatics, quite difficult initially to determine whether a particular collectible coins genuine. As a rule, the definition of authenticity of coins requires years of experience, professional knowledge and some tools. A few guidelines will help you learn how to distinguish genuine coins from counterfeits. 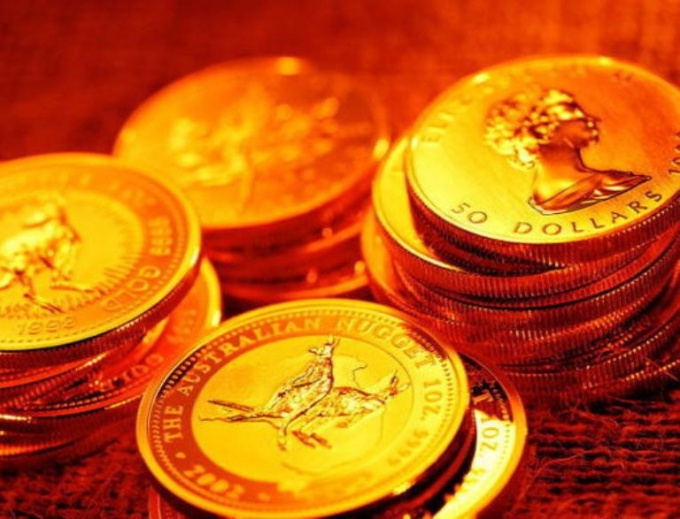 Related articles:
You will need
Instruction
1
Consider appreciate the coin, paying attention to clarity of detail. Coinage is a complicated and expensive process, which counterfeiters usually do not possess. As a rule, counterfeit coins are made by casting, using the form, made with genuine coins. Since the metal is not able to fill the smallest details of the image, it is blurry, not so clear. This is the main difference of fake coins.
2
If you coins of the XVIII century, note the inherent lamination of the metal under the action of the corrosion process, which is almost impossible to simulate artificial means. The absence of a characteristic lamination on coins this old can point to forgery.
3
To determine the authenticity of the coins also use this indicator as a weight. This is the most important criterion of authenticity of coins, follow that when copying very difficult. Obtained by weighing the weight value of the coin compare with the table value, taken from the catalog.
4
If possible, compare a coin with a photo of the original, which can also be found in special directories. One recommended directory is "Corpus of Russian coins of Grand Duke George Mikhailovich". He is, besides a detailed description of each coin, have good quality photos. The discrepancy between the small parts in the target coin and the photos may indicate the forgery.
5
For a more precise definition of authenticity of coins, use the spectrometer. This device allows you to accurately determine the percentage of metal impurities. The most accurate results are obtained by spectroscopic analysis of silver coins of the XVIII century, the most popular with counterfeiters. In the manufacture of coins were used, the silver is not highest samples containing significant amounts of impurities. The spectrometer immediately detect the presence of advanced additives that improve the fluidity of the metal.
6
If you are not confident in their abilities, do not have reference materials and equipment refer to the acquisition and valuation of coins in a large firm with on the numismatic market reliable reputation. Such firms at your request, can issue an expert opinion on the authenticity of coins, in which there are photos and even the data of spectral analysis.
Is the advice useful?
See also
Присоединяйтесь к нам
New advices