How to pay for electricity of common areas

In accordance with the rules under the number 491 on the maintenance of the General property of an apartment house, each owner or public housing tenant is obliged to pay for consumed electricity in areas of common use. This category of costs are: illumination of entrances, elevators, pumps, lighting in front of building entrances and communal power losses calculated by the difference between the total consumption of the house and the amount paid for the use of electricitymeters inside the apartments. 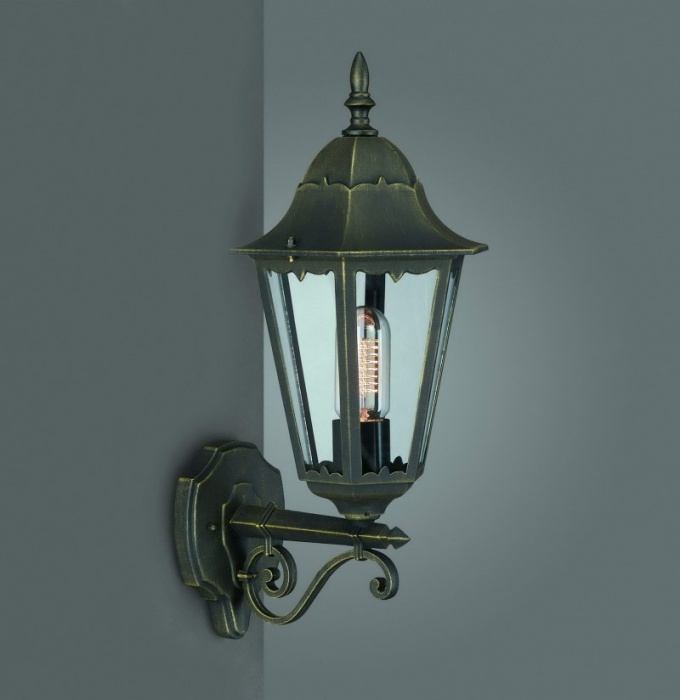 Related articles:
You will need
Instruction
1
Pay for the consumed electricity in places of the General use of receipt showing payment for the current month. Own personal count is not necessary. This involved the authorized representatives of the owner of an apartment building and send the receipt in the name of the owner or responsible tenant housing.
2
The calculation is made according to the "Rules of granting of utilities", which are approved by the Government of the Russian Federation No. 307 dated 20.05.06. The formula to calculate: take readings at the building counter, multiplied by the current in the region rate. Count separately the consumed electricity in the apartments. It turns out the difference which is paid for consumed electricity in areas of common use. Next, the calculated ratio, which must be paid by the owner or renter. The amount of electricity consumed in the apartment multiplied by a factor.
3
To verify the correctness of the calculation and the accrued amount, you can own. To do this, from the amount of consumption of communal counter subtract the total consumption of electricity in all apartments. For example, the total power consumption calculated by the readings of condominium of the counter is 1000 kW, the house has 5 apartments. The first apartment had spent over a month of 100 kW, the second - 50 kW, the third – 150 kW, the fourth - 120 kW, the fifth - 200 kW. 100+50+150+120+200=620 kW was out of the apartment. Of the total, which in the example is 1000 kW, subtract the total amount of electricity consumed, i.e. 620, get a 380 kW is the amount of electricity consumed at a block of flats.
4
Calculate the factor to apply to each apartment. For this 380 kW divide by 620, will 0,61 – this is the factor by which each owner or renter of the housing will receive a receipt. The amount of charge is directly proportional to the consumed electricity in his apartment. The more kWh of electricity consumed by tenants in the apartment, the higher the amount you pay for a block of flats.
Is the advice useful?
See also
Присоединяйтесь к нам
New advices