How to enter into a contract with a water utility

The conclusion of the contract with the water utility necessary for each consumer in order to ensure and protect their right to quality provision of utilities and clear delineation of responsibilities and powers in relations with this structure. Scheme contracts with a water utility are different, it makes sense to consider the basic. 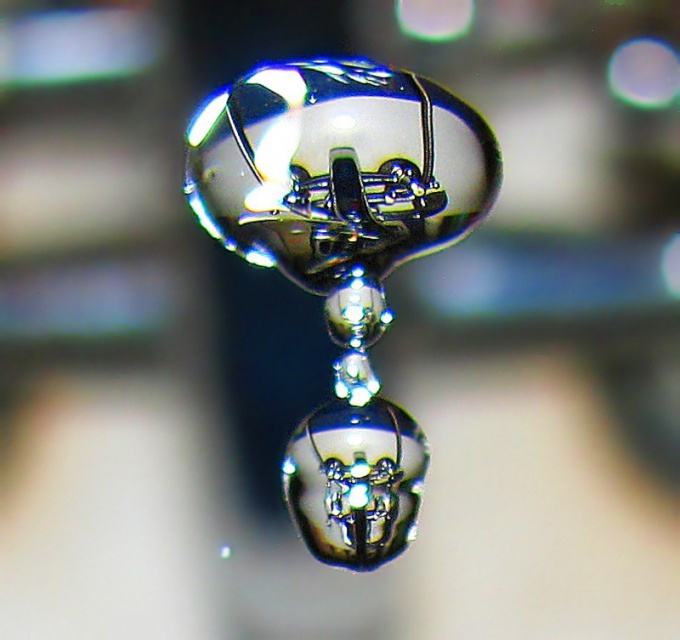 Related articles:
Instruction
1
If in the case of legal persons, everything is quite transparent and understandable – is a standard contract for the provision of services, where the consumer is an organization, and as a provider of the utility, when it comes to housing, the situation becomes more complicated.There are three basic schemes which concludes the contract with Vodokanal representatives housing: direct contract (supplier – utility, consumer – direct owner and user of the services), a contract through housing organization (supplier –utility, consumer – housing organization, which in turn will interact with the end user – the owner of the property), a contract through a management company (the vendor – utility, user – management company, which in turn prepares the agreement with the homeowners).
2
The majority of the contracts is as follows: in the presence of an apartment building, HOA, other shapes of the housing and operational organization, management company – the contract with the Vodokanal concludes the broker. This form is really convenient, mostly for a water Utility. Of course, much depends on the HOA or management company, if they are working efficiently, then the best option for the owner to sign a contract with the mediator and he delegate all interaction with the water utility.
3
Often, the facilitator is not credible of the owner, in this case he has every right to refuse to enter into an agreement with him. Legislation allows each owner to sign an individual contract with the utilities, who are the direct service provider. In theory it's simple: the documents confirming the right of ownership, ID and filling out a model contract, that's the solution. In practice, everything is simply only for those who live in the private sector. With the owners of apartments in apartment buildings the water utility normally refuses to sign the contract. In General, this approach is clear and understandable – all the functionality for maintaining statistics, monitoring, and maintenance of each specific contract is in this case a water utility.
4
Apply to a public utility, and if it is returned with refusal, will conclude an individual contract with a supplier of utility services in court, it is enough to show failure to the statement verify ownership and competently make a claim to the water Utility.
Is the advice useful?
See also
Подписывайтесь на наш канал