How to reject a guy politely

Versatile way to reject a guy politely in all circumstances – to properly interrupt communication. But since the girl is supposed to be nice and good in any situation, communication should be collapsed smoothly, so that the guy gradually had the impression that it's not you, and he can't maintain a conversation with you. 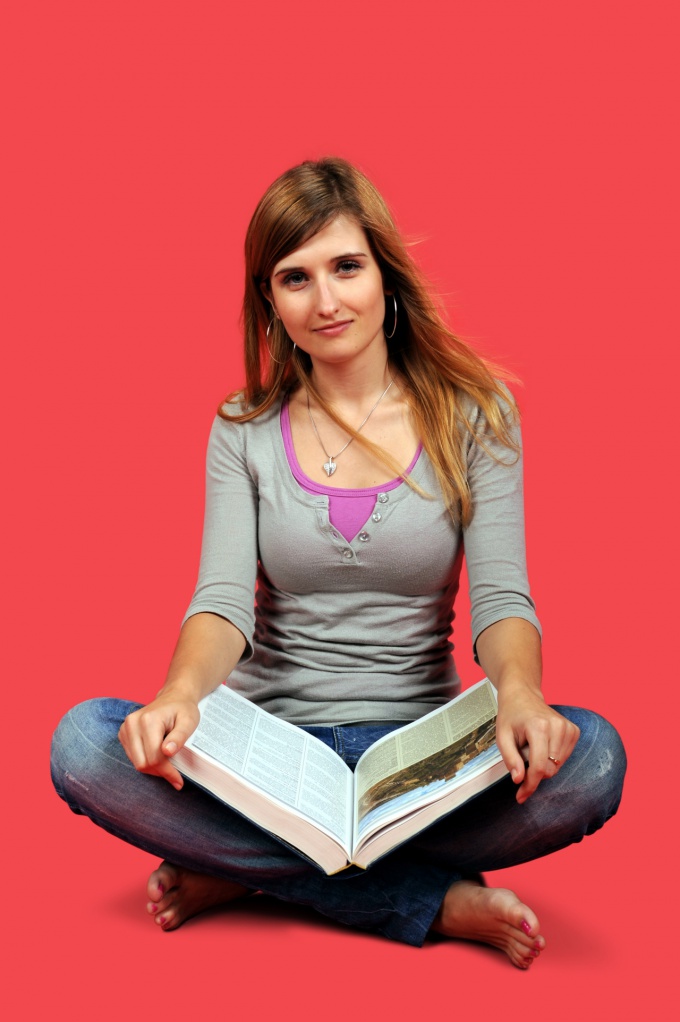 Never to show itself and nothing to support his initiative, without explaining any reasons or giving them thus the opportunity to please you. Often used words such as "No", "don't want", "Not interested", without any explanation can ruin any initiative.
2
To answer his questions strictly within the limits set by himself, without expanding it or adding anything new to what has been said. To answer as simply as possible, so he gradually had the feeling, like he knows about you. By the way, well, if from the very beginning of your acquaintance he will have a minimum of information about you and your Hobbies and this will complicate his task while maintaining the communication that will play you.
3
Not interested in his personal qualities, opinion and other issues, not having an objective assessment and giving thus the opportunity to engage you in unnecessary conversation.
4
Try to make him communicate with you uncomfortable, but do not cross the boundary of politeness. How to achieve this? Use provocative questions and the evaluation frame, placing it in various situations and expressing an opinion about his actions. For example, the guy says that he was asked a colleague to help with the report for the boss, and he helped him. Your response: "So weird! Why do you let yourself be used? After all, you for that nobody will respect."
5
Make sure you don't share his values, even if it is not. For this very gracious eternal theme that everything in this world you have to pay. For example, he tells you that he and friends formed a group and they were invited to perform at some concert. Your reaction may be: "Great, and how much you will pay for it?". In his explanation, - first, to show themselves, and then think about money, cynical note: "All this, of course, well... If you're a student. But isn't it better to be something worthy?".
6
Do often reduce the conversation to money, implying that the guy should make good money. Men themselves will complete the logical chain: If a girl ever says that to earn a man needs, she work hardly is going, so I'll have to work at least two. Why would I do that?". Of course, this way you will create in his head the wrong way about themselves, but if you need to reject a guy politely, then does it matter what he thinks about your inner world?
Is the advice useful?
See also
Подписывайтесь на наш канал