How to calculate GDP per capita

Today, GDP on soul of the population is one of the macroeconomic indicators, which fully reflects the standard of living of the population of a particular country. Of course, gross domestic product reliably characterizes the economy of the state, but its high level does not give an idea about its effectiveness. 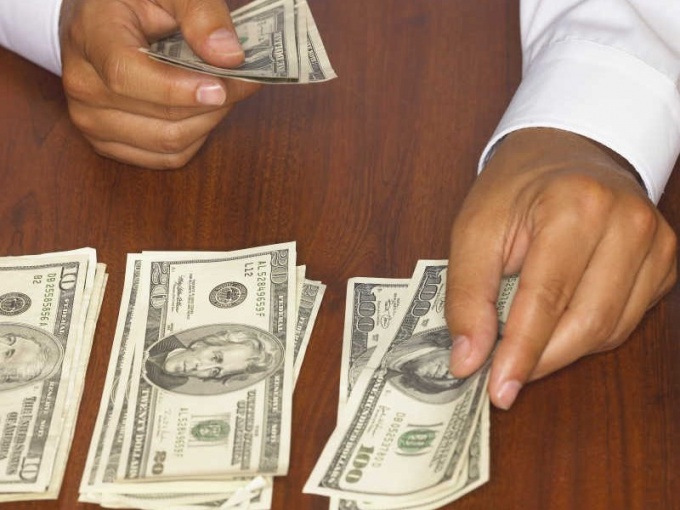