How to find the mass, knowing the density and volume

In practical problems in physics and mathematics often such quantities as volume, mass and density. Knowing the density and volume of the body or substance, it is possible to find its mass. 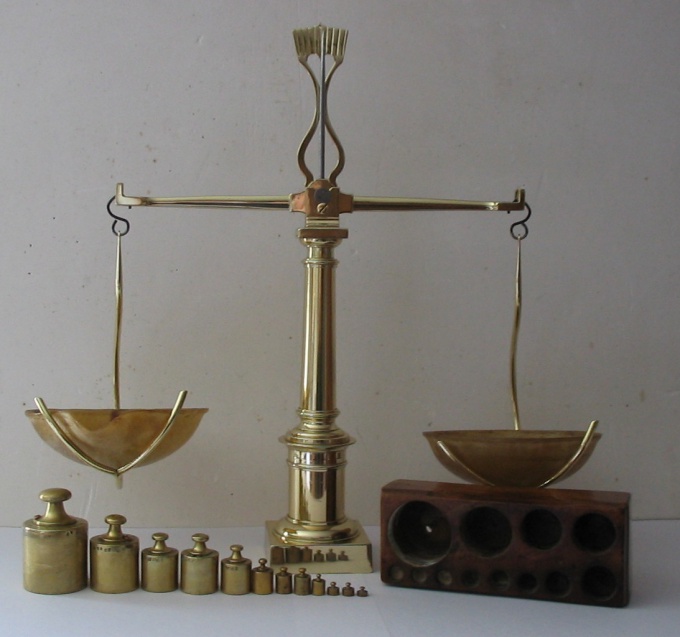 Related articles:
You will need
Instruction
1
As you know, the items that have the same volume but made of different materials will have different mass (wood and metal, glass and plastic). The mass of bodies made of the same substance (without voids), is directly proportional to the volume of the considered objects. In other words, the constant is the ratio of the mass of the object to its volume. This value is called the "density of matter . Further, we denote it with the letter d.
2
From the definition, d=m/V, where
m – mass of object (kg),
V is the volume (m3).
As can be seen from the formula, the density of a substance is the mass per unit volume.
3
To know the density of the material from which made the item from the table of densities in the Annex to the textbook of physics or on the website http://www.kristallikov.net/page15.htmlwhere the density of almost all existing substances.
4
The volume of the object can be calculated by the formula: V=S*h, where
V – volume (m3)
S – area of the base of the object (m2),
H – height of object (m).
5
If you can not accurately measure the geometric dimensions of the body, use the law of Archimedes. To do this, take the vessel, having the scale (or divide) measuring volume of liquid, dip the object in water (in the container, provided with graduations). The volume, which will increase the contents of the vessel, is the volume of the submerged body.
6
If you know the density d and the volume V of the object, you can always find its mass using the formula: m=V*d. Before the calculation of the mass bring all units into one system, for example, in the international measurement system SI.
7
The output of the following formulas is the following: to obtain the desired value of the mass, knowing the density and volume, we must multiply the value of volume on the density of the substance from which it is made.
Is the advice useful?
See also
Присоединяйтесь к нам
New advices