How to find mass if the volume and density

The mass of a body is its most important physical characteristic. In modern physical science, there is a distinction between the concepts of "mass" gravitational mass (as the degree of impact of a body on the earth's gravity) and inertial mass (how much effort will be required in order to bring the body from a state of inertia). In any case, to find the mass very easily, if you know the density and volume of the body. 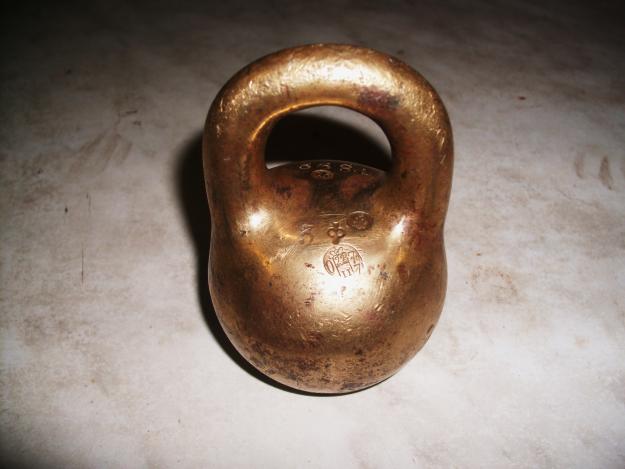 Related articles:
Instruction
1
In that case, if the body is known to such indicators as the volume (V) and density (p) for calculating the body mass will need to use the formula: m = p*V.
2
For clarity, you can give an example. You want to find the mass of a concrete slab whose volume is 15 m3.
Solution: for finding the mass of the concrete slab is required to know only its density. In order to learn this information, you need to use a table of densities of various substances.
3
According to this table the density of concrete is 2300 kg/m3. Then to find the mass of the concrete slab, you will need to perform simple algebraic action: m = 15*2300 = 34500 kg, or 34.5 tons. Answer: the mass of the concrete slab is 34.5 tons
4
Mass measurement in the traditional way using one of the oldest instruments of mankind - with the help of weights. This is due to the comparison of body weight with the reference weight of cargo weights.
Note
Compute by the above formula, you must realize that in this way is known the rest mass of the body. An interesting fact that many elementary particles have an oscillating mass, which depends on the speed of their movement. If an elementary particle moving with the speed of the body, this particle is massless (e.g. photon). If the speed of motion of the particle below the speed of light, such a particle is called massive.
Useful advice
When measuring mass, we should never forget what the system will be given final result. There is a view that in the SI system, mass is measured in kilograms, while in the CGS system, mass is measured in grams. Also, mass is measured in tonnes, kilograms, carats, pounds, ounces, pecks, and in many different units depending on country and culture. In our country, for example, a lot of old measured in poods, berkovtsah, spools.
Is the advice useful?
See also
Присоединяйтесь к нам
New advices