How to wean the child to scream

The children shout in joy, expressing their emotions, and this is considered normal. But when they cry regularly, with or without reason, it's bothering not only parents but others as well. How to wean a child scream? 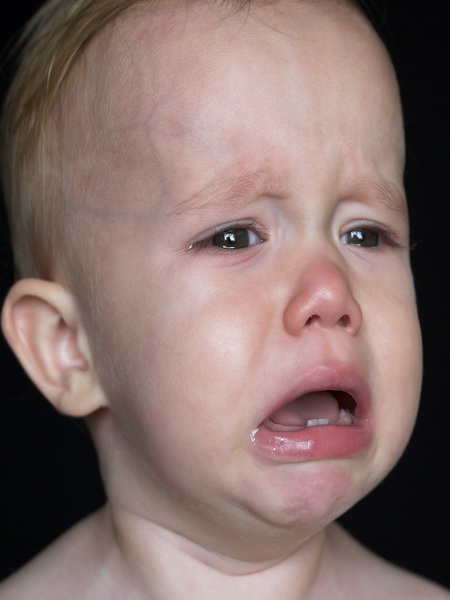 Related articles:
Instruction
1
Find out what can affect children's screams
The child cries out when he wants to get his if his parents do not understand, do not pay attention to his requests or want to understand. Avoid contact of your child with children suffering from the same problem. Kids love to repeat each other. Also never argue with my husband and other people when the child.
2
Teach your child to show what he wants, or saying words
After a year children begin to point the finger at interesting its object, pull adult's clothing or arm and lead to what he wants. Just don't ignore his requests that did not reach the screams. If the child can speak, teach him to explain in words easier. When you give him something several times to call the object which he wants to take.
3
Talk to your child in a calm tone
Often adults raise their voice to a child when you want him to perform any requirements. The child gets used to it and normal speech is not taken seriously. He thinks that we parents are not in a raised voice to him is irrelevant. It is better to wait when the child parricide, and then talk to him about how to do the right thing.
4
Pay no attention to the cries
When the child cries, the parents try to give him what he wants. But you can't do that. The kid needs to understand that shouting he will not be able to achieve. If the tantrum started in the store over a toy that you can't buy, try to distract him. For example, keep always with you his favorite toy, candy or chocolate – something that will interest him.
5
Distinguish between types of cries
Mom can always distinguish one cry from another, to identify the causes of the children's screams. If the child is screaming hysterically, take the above steps. If he cries with tears, complaining to you, then spare him, hug and kiss. Perhaps the kid is hurt or has fallen. If a child screams in her sleep, then immediately reassure him, most likely worried about his teeth or he was dreaming something bad.
Is the advice useful?
See also
Присоединяйтесь к нам
New advices