How to make a register of contracts

In the process of business executives enter into many different contracts with suppliers and buyers. In order to be able to track the periods of validity of these legal documents, some organizations use so-called registers of contracts. Generally, the term "registry" means a log of incoming and outgoing documents. How to make a database? 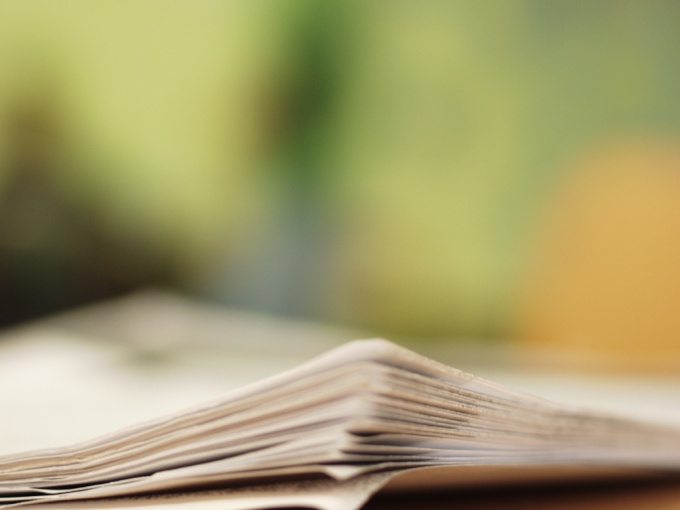 Related articles:
Instruction
1
First you need to decide what information you want to see in the registry, that is, to select for themselves the most important criteria. After that in the log, which can be done in Excel, and using an ordinary notebook (preferably A4), make a table.
2
If you chose the second method, we first make the title page. Write on it details of the organization, that is, INN, KPP, OKATO, legal address and the head of the organization. In the center of the center write "the Registry of contracts for (specify period)".
3
Then on the following sheet make a table consisting of six count. In the first column indicate the number of contract concluded with a counterparty, the second – date regulatory document, and in the third, the end of it.
4
Next, specify the name of the counterparty of the contractor and the subject matter of the contract, for example, development of programs for accounting. Optionally, you can specify the amount of the contract if there is an additional agreement and other conditions. As a rule, contracts shall be made in chronological order. After the period of appropriate document to flash, numbered and signed by the head of the organization. After that turn the registry into the archive.
5
Also for compiling a register you can use a specially designed program called the "Register of contracts". It allows you to track the payments under the contracts, the timing of the completion of these documents, as well as keep records of the amounts paid. The program automatically generates a list that at the expiration of the period you will be able to print on paper.
6
You can dwell on the third method, i.e., using the Excel program. Columns in the table can have a rough content as and when you use the first method. At the end of the period, the registry print out and give to the signature of the chief accountant.
Is the advice useful?
See also
Присоединяйтесь к нам
New advices