How to calculate the fractional degree

The operation of a number raised to a power and extraction of root - opposite mathematical operations. However, they can be combined in a single record, if the exponent of the number to represent in the format of common or decimal fractions. In the implementation written in such a way surgery have to consistently do both of these math activities. 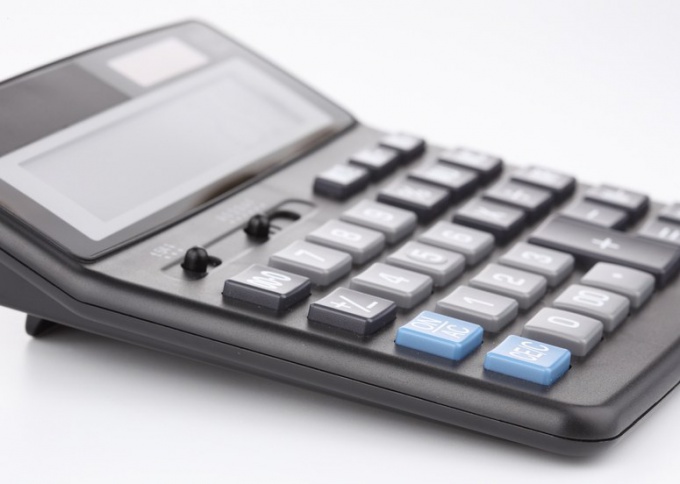 Related articles:
Instruction
1
If the baseline degree given in the format of fractions, the transaction must be made in two steps. The sequence for the results no impact - start, for example, extract from the root of the degree indicated in the denominator of the fraction. For example, to build in the degree ⅔ , the number 64 in this step, it is necessary to extract the cube root of 64^ ⅔ = (3√64)2 = 42.
2
Lift obtained in the first step the value in a degreeequal to the number standing in the numerator of the fraction. The result of this operation will be the result of a number raised to a fractional degree. For example, from the previous step is fully described, the calculations can be written as: 64^ ⅔ = (3√64)2 = 42 = 16.
3
Based on the ease of calculation when determining the sequence of the above-described operations of root extraction and raising to a degree. For example, if required to the same degree ⅔ to build the number 8, starting with the extraction of the cube root of eight would be impractical because the result would be a fractional number. In this case it is better to start with the construction of 8 square and then remove the root of the third degree 64 and thus to dispense with the fractional intermediate values: 8^ ⅔ = 3√(82) = 3√64 = 4.
4
If the exponent in the original data is given in decimal fractions, we start with converting it to an ordinary fraction, and then proceed according to the above algorithm. For example, to raise a number to a degree of 0.75 transform this figure into an ordinary fraction¾, then extract the fourth root, and construct the result.
5
Use any calculator if the calculations are not important, important is only the result. This can be a script embedded in Google's search engine is to use it to find the value you want is even easier than using a standard calculator Windows. For example, raising the number to 15 degree ⅗ go to the home page and type in the search query box 15^(3/5). The result of the calculation with a precision of up to 8 characters Google will display even without clicking the button send request: 15^(3 / 5) = 5,07755639.
Is the advice useful?
See also
Присоединяйтесь к нам
New advices