How to extend the powers of the Director

If under an employment contract concluded with the first face of the company, the term of office ended, it is necessary to extend them. Otherwise tax or the Bank may face some problems. To extend the powers of the Director in accordance with labor laws. 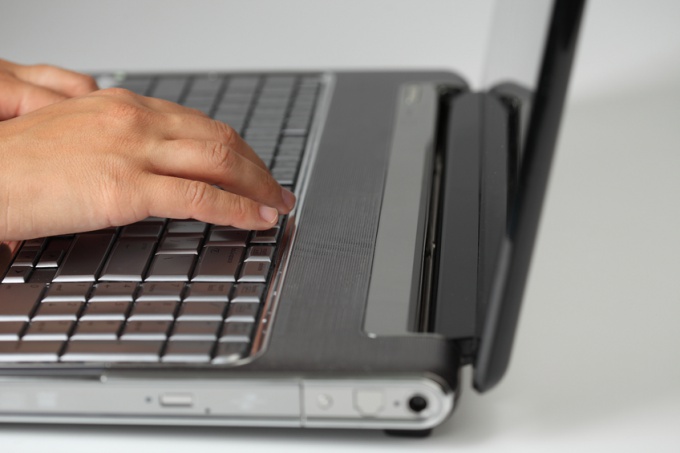 Related articles:
You will need
Instruction
1
If the company's founders a few, they need to gather a Council of founders. Members of the constituent Assembly make a decision on the renewal of office of the current head of the organization. Render the solution in the form of minutes, which is assigned a number and the date of its publication. The document signed by the Chairman of the constituent Assembly and the Secretary indicating their surnames, names, patronymics, certified by the stamp of the company.
2
If the founder of the company only, it takes a unilateral decision and he signs it, puts a stamp of the organization.
3
The minutes of the founding meeting or the decision of the sole founder serve for the issuance of the order on the extension of the powers of a Director of the company. It is assigned a personnel number and date of its writing. The document States the date from which it is possible to consider the actions of the head company is legitimate. It puts the signature first person in the organization with the indication of surnames and initials and sealed by the company.
4
As the duration of the employment contract with the Director of the company expired, it additional agreement is made, which is prescribed fact the extension of its powers. Document is assigned a sequence number. Signs with one hand the head of the organization as an employee, on the other hand he, as an employer, puts the date of signing the agreement, sealed by the company.
5
If the head of the company is the sole founder of the company, the employment contract is not necessary. Confirmation of the authority of the Director will be his sole decision on assignment of powers of the head. If the term of office ended on the Charter of the organization adopted a new decision and issued a new order first person of the company.
Is the advice useful?
See also
Присоединяйтесь к нам
New advices