How to start the car with a gun 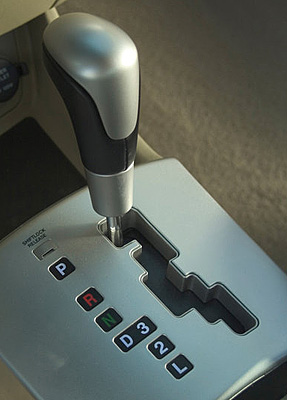 Related articles:
You will need
Instruction
1
The most effective and reasonable way to start the car equipped automatic transmission with the dead battery is a so-called "primerka". Why you need the donor car with working battery and jumper cables. The car donor should be placed so that the location of the battery of your car and the donor are as close as possible. Connect the wires of the conclusions of the batteries on both cars according to polarity, start the engine of the donor and wait a few minutes to let the battery of your car could recharge a little. After the successful launch of the shooting wire. It is possible to go. 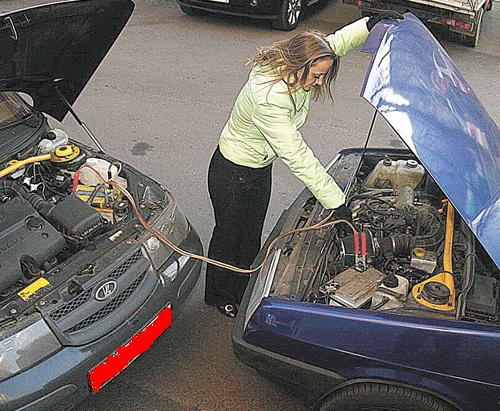 2
A kind of machine to start the method of "lighting" can be considered starting from the pre-chargers. If you or someone you know has such a device, you will get the engine, additionally for this you will need access to a power outlet of 220 volts. Connect wires from the charger to the battery terminals, then turn the device on. Wait a few minutes now could make. You are even luckier if starting-the battery charger is Autonomous, essentially a portable battery. It can be used to start the engine when there is no access to AC power. 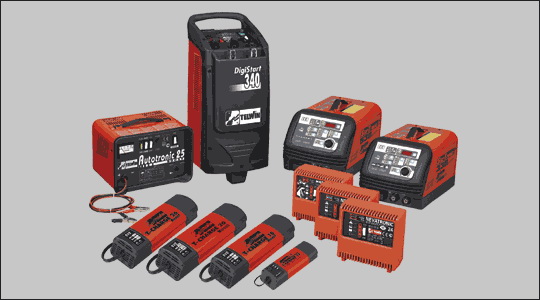 3
If none of the above in the vicinity were not available, the engine can be started mechanically. On the engine from the side opposite to the transmission are the pulleys of the accessory drive (alternator, air conditioner, steering pump, etc.), the driven belts. If belts are few and not extreme drives the generator, then feel free to remove it. Take the elastic strap and pulls it tight to the crankshaft pulley of the engine. Translate transmission in position "Parking", turn on the ignition. To unleash the engine will need effort, perhaps even more than one person, but the result will please. 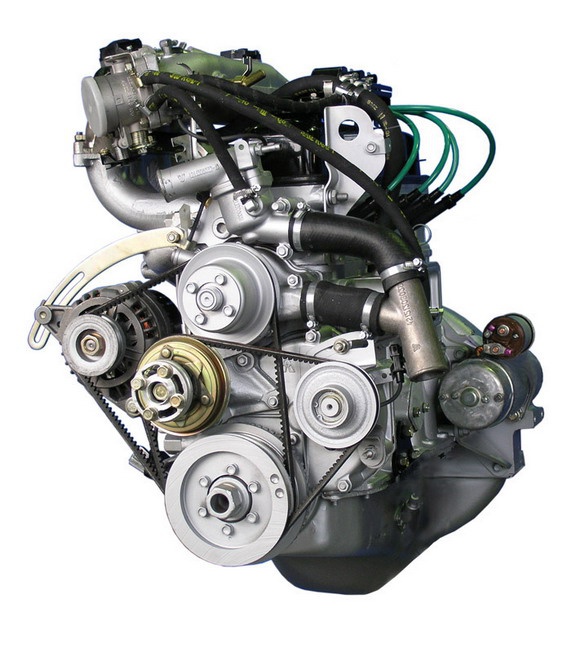 4
If the belt is still one, and he drives the rotor of the generator is to start the car with a "pusher". With the towline hook the car to pull the car the selector of the machine translation in the "N" position, the car accelerates to 30 km/h and moving with such speed for two minutes. Then switch the selector gearbox in position "2" after you start the engine, turn the machine selector in position "N" and give the signal to stop the driver of the towing vehicle.

Note
When starting the engine from the donor, be careful with the connected positive wire in contact with the body of a car will be a short circuit which may cause damage to the electronics of the machine.

When working in the engine compartment of the car wear gloves and sleeves outerwear season in them.

When charging with the "pusher" after the first unsuccessful attempts, wait fifteen minutes to cool transmission, after which the charging can be repeated. A third attempt is not recommended.
Useful advice
When connecting wires to the machines, the engines must be muffled. At first connect plus donor car plus intravascular machine, and then negative. Minus intravascular machine to connect to the engine block.

Disconnect the wires one: minus, then plus, first from the donor, then from the intravascular to the machine.

Belt wound on the pulley of the motor must be of sufficient length to have enough to make 3-4 turns around the pulley.
Is the advice useful?
See also
Подписывайтесь на наш канал