How to pump up the average press

The average pressω are those abdominal muscles that form the abdominal wall, hold and protect internal organs and also forms of human posture. Pump up those muscles hard enough, you will have to spend a lot of time and effort. The explanation is simple: muscles in the middle of the press are particularly hardy. So each of your training should contain a large number of exercises. 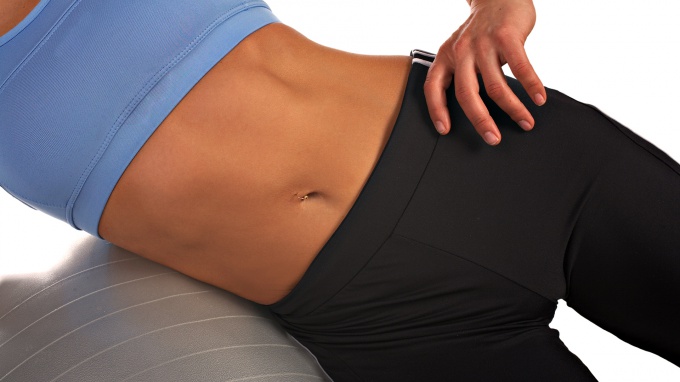 Related articles:
Instruction
1
Exercise at home if the opportunity to do in the gym is missing. Here is the first exercise: first take a prone position, interlock both hands behind the head and feet will bend at the knees. Next, try to lift your upper body to your elbows every time touched her knees. During the first few sessions will be enough and five to eight exercises. Their number increase only gradually, bring them up to 10 or 15, then to 30, 40 and so on. But in any case, the load on itself from too much stress. Otherwise you risk getting raised middle instead of the press only in the stretching of muscles (in best case).
2
Do your workouts regularly, as it is much better to do a little, but every day, than to take on at once exercise sixty, outstanding at the time. Over time, speed and tempo workouts: each approach ideally needs to be done in a minute.
3
Do another exercise again accept the position lying down, start at the same time raise both legs up so that eventually they were in a vertical position. This method, incidentally, allows you to pump different muscles (both lower and middle and upper). For best results, please return your legs to the starting position as slowly as possible, take your time. Repeat about 8-10 times in each approach. Each lesson must include at least two or three of such approaches.
4
Lie on the floor, hands behind your head and interlock their castle. Next try in the same moment bend the knees and raise the back. Elbows you have to reach the knees (you can criss-cross, that is your left elbow touch your right knee, then Vice versa). This exercise develops, in addition to the average press and the lateral muscles of the waist. Do it for at least 10 times.
Is the advice useful?
Подписывайтесь на наш канал