How to find the mass of the ball 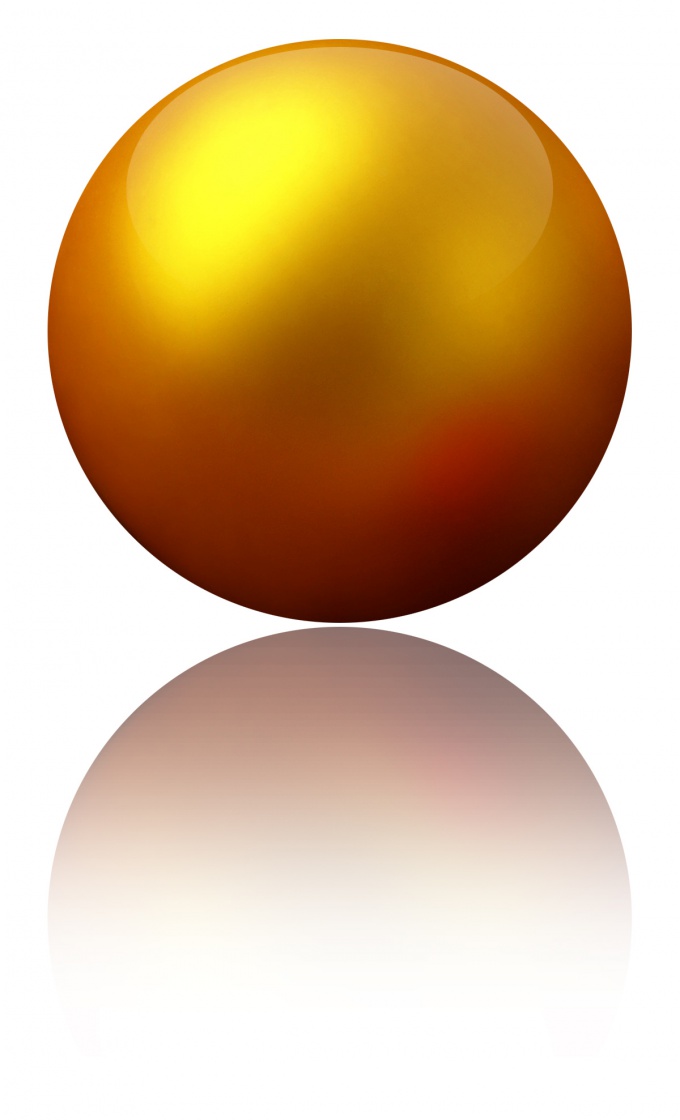 Related articles:
Instruction
1
Determine the volume of the ball. It is enough to know one of its parameters - radius, diameter, surface area, etc. for Example, knowing the diameter of the ball (d), its volume (V) can be defined as one-sixth part of the product raised to the cube of the diameter by PI: V=π∗d3/6. Using the radius of ball (r) volume is expressed as one-third of the increased four times the works of PI to the radius cubed: V=4∗π∗r3/3.
2
Calculate the mass of ball (m) by multiplying its volume by the known density (p): m=p∗V. If the material of the ball is not uniform, it is necessary to take the average density. Substituting in the formula for determining the volume of a ball using its known parameters can be obtained with the known diameter of the ball is the formula m=p∗π∗d3/6, and at a known radius m=p∗4∗π∗r3/3.
3
Use for calculations, for example, standard software calculator included in the base software of the Windows operating system any of the widely used versions today. The easiest way to run it is to press the key combination win + r to open a standard dialog box for programs to run, and then type the command calc and click on the "OK" button. The menu in calculator, expand "View" and select "Engineering" or "Scientific" (depending on OS version) - interface of this mode has a button to enter the value of PI with one click. Multiplication and division in this calculators should not cause issues, but for exponentiation in the calculation of the mass of the ball is enough buttons with the symbols x^2 and x^3.
Is the advice useful?
See also
Присоединяйтесь к нам
New advices