How to teach Russian language for foreigner

Teaching foreigners the Russian language is a complicated, time-consuming, multistep process that requires extensive knowledge in linguistic and linguo-cultural spheres. 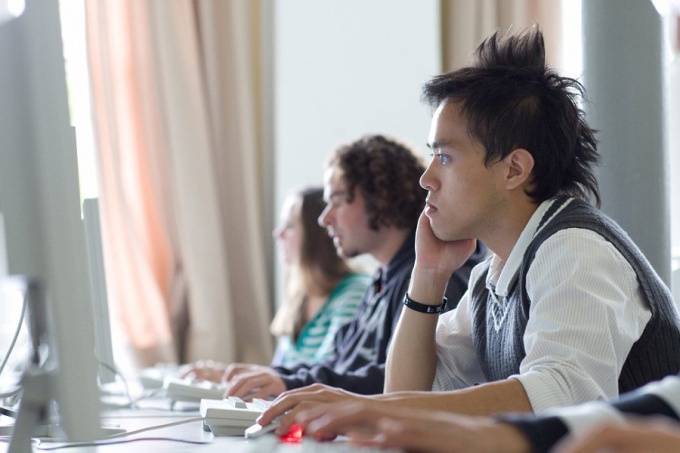 Related articles:
You will need
Instruction
1
Teaching Russian as a foreign language is now experiencing a rebirth. Approach to grammar that had dominated for decades, gives a comprehensive method of teaching. An integrated approach is more adapted to non-standard speech situation. A foreigner who studied this method, it is easy to find that answer, because accustomed to independently formulate their thoughts (cliched phrase in this approach are used minimally).
2
The advantage of the integrated approach is that the speech recognition in this case is faster due to the fact that people, training in a large number of his speaking, hears and feels as if he uttered the word, and therefore is more likely to properly translate it. Also a big role plays his own conversation – he probably heard he uses design and easily recognize them.
3
To teach Russian language to a foreigner, using a complex method of teaching, pay attention to typical difficulties. First and foremost, is the difficulty in interpreting the meaning of the word, caused by polysemy and homonymy. Give this aspect enough time, explain to your students every complicated case.
4
There are also difficulties in the recognition of speech sounds is the existence of words that differ by only one sound ([Sabor]- [the fence]). The alien is not immediately perceive the distinction at the hearing.
5
The greatest difficulty for learners of Russian language occur in written speech. The alien is not immediately possible to explain the principle of verification of unstressed vowels in the root words (many languages lack this phenomenon, and students are extremely difficult to recognize and test this type of orfogramm). The system of case endings and its relationship with the three declensions in Russian language is a difficult to digest complex grammar.
6
The foreigner studying Russian language, the need to digest huge number of theoretical and practical material. But if you constantly dictate and encourage the memorization of rules, vocabulary, syntactic structures, then the learner will have difficulties in communicative sphere.
7
If you really want your student had a good command of the Russian language, when learning use the following pattern: "Identify regularities" - "language" - "Deepening into the theory" (depending on the level of education and possibly the use of visual AIDS).
8
Example:
Subject: Nouns of the third declension.
Step 1.
The words: night, daughter, speech, Sich, Dich, oven...
Question: which part of speech are these words?
Learner response: They answer the question "who?what?" and is a noun.
Question: What kind of nouns are these?
Answer: Women.
Question: what do these nouns end in?
Answer: "b".
9
Step 2.
Thus, nouns of the third declension is feminine nouns ending in a soft sign.
10
Step 3.
You should note that the soft sign at the end is written only in nouns of the third declension, and nouns in the plural.CH., R. p., for example, "clouds", "task", soft sign is not written.
Is the advice useful?
See also
Подписывайтесь на наш канал