How to write a complaint to the court about administrative violation

After the decision of the court in the case of an administrative offense a person involved in the case, or the lawyer have the right to file a complaint. The document sent to the higher judicial authority or other authority in the cases specified in article 25 of the Civil procedure code of the Russian Federation. To submit a complaint shall within ten days from the date of delivery of the decision in the case. 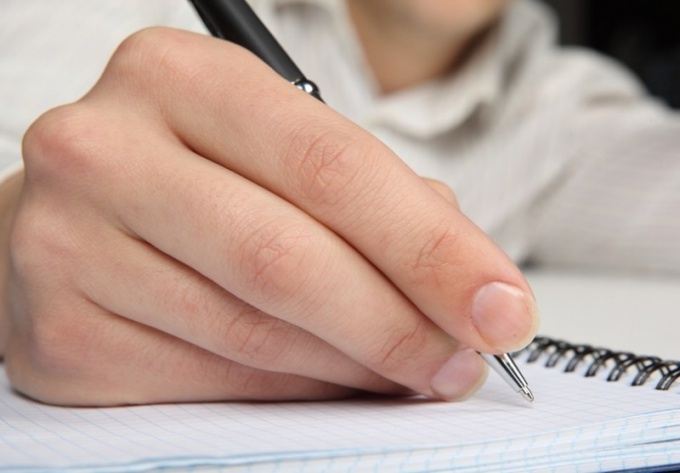 Related articles:
You will need
Instruction
1
In the header of the complaint write the name of the judicial authority, the address of its location. If you appeal the decision of the district judge, address the document to the regional court. If compiled against the decision of the latter, specify the name of the judicial body of the Republic. In the case of an appeal of the judgment by the collegial body, address the document to the district court at the place of its location. Refer to this article 25 code of civil procedure of the Russian Federation.
2
Fill in your personal data, address of place of residence. To appeal the decision of the court or other authorized body shall have the right face, which is imposed on an administrative penalty, and a lawyer.
3
Specify the name of the court or other authority, the decision which you are appealing. Enter the personal data of the plaintiff, his residence address.
4
Write the name of the document in capital letters. Then specify the room, the essence of the case on administrative offence. Enter the number of the decision which you are appealing, the name of the authority which ruled on the case.
5
Specify which administrative punishment you brought in accordance with the resolution. Write, for what offense the penalty is imposed.
6
Write the reasons why you think the punishment is unreasonable. Note that the complaint must attach documentary evidence of your innocence. Therefore, link only to legitimate reason.
7
Enter the request for waiver or modification of the decision on business about an administrative offence. Specify the details of the decision and the penalties imposed on you.
8
Write the date of the complaint for your signature. Attach to the document a resolution to which you referred above and the documentary evidence, which are the basis for the appeal. Submit the complaint within ten days of receipt of the decision.
9
The magistrate after receiving the complaint shall inform the authority responsible for the collection, and to suspend the execution of the judgment. Document attached to case materials and shall be considered within ten days from the date of complaint.
Is the advice useful?
See also
Присоединяйтесь к нам
New advices