How to open a combination mechanical lock

Mechanical combination locks are widely used for safety and closure in various fields. You can install such a lock on the door, car, safe or even a Bicycle. The advantage is that to open the combination lock is virtually impossible due to the presence of about 100 million combinations of code numbers. 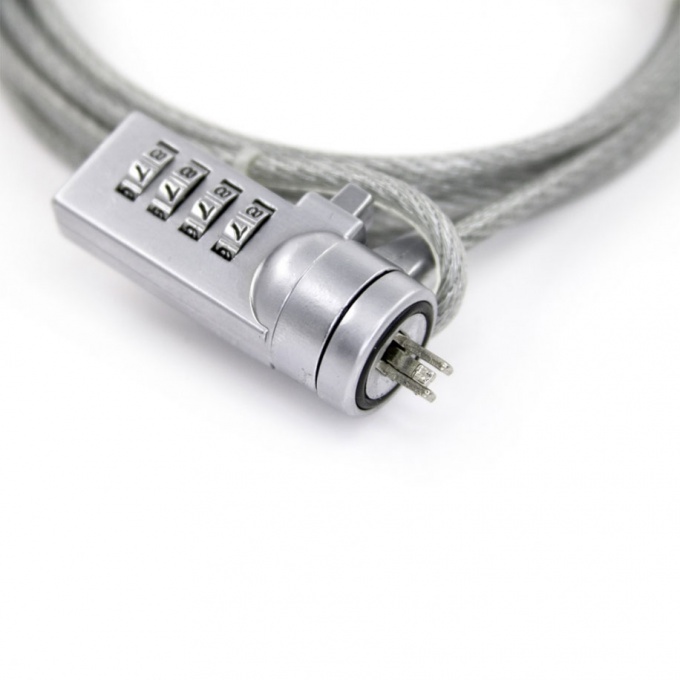 Related articles:
Instruction
1
Buy combination lock, mechanical or electric, is not difficult. Its installation is also not time consuming: invite a professional who will install it for you for a few minutes and will help to understand the working principle.
So, to open the mechanical combination lock, remember the following statement. You have on your door or a safe installed four mechanical combination lock. A cipher lock is four numbers ranging from 0 to 99. The rotating disk lock has a hundred divisions, which correspond to the numbers of the cipher.
2
First start to rotate the disk clockwise so that the division that corresponds to the first number in the code, it took three times past the labels put on the stationary part of the castle. Stop only when this division will be mark the fourth time.
3
Next, rotate the lock counterclockwise so that the division, which suffered the second number of the code, passed by the famous label you twice. Stop rotating the disk when the division will reach the label for the third time.
4
Now again start to rotate the lock clockwise so that the division of the third number in the code passed by the label once and, after reaching it the second time, stop.
5
Finally, turn the dial counterclockwise until you reach the provisions of division fourth of the cipher clearly mark. Pay close attention to their movements because with one mistake you have to repeat all over again.
6
Gently rotate the key in a coded lock. Turn the handle of the box (or door) and open the lock. In order to close the box back in, turn the key in the lock and the disk lock turn a few times while moving clockwise.
Useful advice
Also remember that moving the box, be careful not to damage the handle or the lock box. To do this, always remove the safe door from its hinges. But castle, you also reduce the weight of the vault. To prevent damage to locking mechanisms during attempts of breaking the lock of fastening of the handle is initially weak, so try not to exert much effort.
Is the advice useful?
See also
Показать еще
Подписывайтесь на наш канал