How to open the hood on the Opel

During operation of the car brand Opel may encounter the following situation: you pull the lever opening, get to the stop, you hear a light click under the hood, but it still remains closed. If you approach and put pressure on the hood, then under it might have something to snap into, but the problem remains the same. Even if you have an expensive Opel "Vectra", the hood on this car can also suffer similar problems. 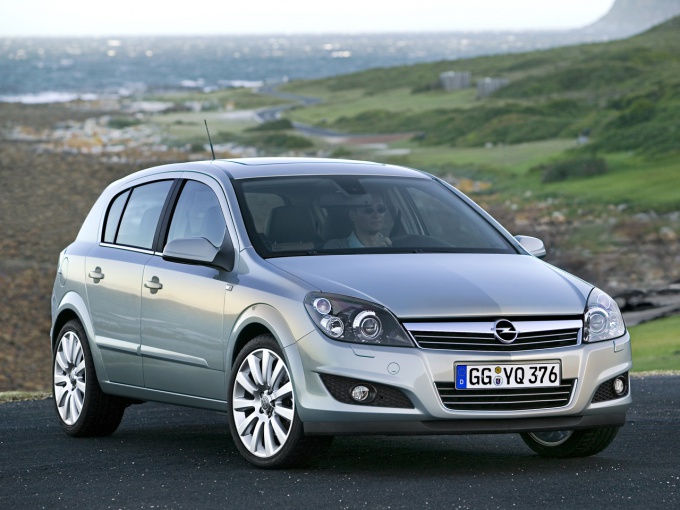 Related articles:
Instruction
1
The hood on the Opel may not open in that case, if damage occurred in the spring. One of the most common ways to open the hood with this problem is to use two people. If you sit in the cabin, pull the lever until it stops and hold up. The man standing on the street, along with your movements should put pressure on the hood in the spot where the latch is.
2
If you have nowhere at the moment to find a second person to help, try another option. Pull the lever that opens the hood, so the maximum extent possible, and fix it with the help of improvised means. For this, use a piece of pipe or stick with a length of about 20 cm, which insert between the lever and the footrest for the left foot. Then provenite the car is not very favorable roads: paving, railroad tracks, rural roads (but not get carried away). In the process, drive the hood will open itself. Don't be afraid, it will not throw to the top: he can just to hang on a large hook.
3
This problem can occur for two reasons: the weakening of a rope, or worn out springs. So to solve it, respectively, in two ways: pull the cord and make it tighter, or loosen 1 to 2 turns on the pin that is inside the spring. The first method is much more complicated, because to get to the cable quite difficult. Shirt cable located near the battery, you must slightly Unscrew or loosen the bolt on the mounting clamp to pull the shirt to the required distance and again clamp mount. Keep in mind that this smart cable will be enough for another 5-6 months, then it will still have to change.
4
In addition, if the hood on the Opel Astra, or other model of the brand Opel is not open, check the condition of all functional parts. If necessary, clean the mechanism-the latch from dust and dirt, lubricate the spring and the cap on the hood. Perhaps the problem was hidden in it, and you will not have to carry out complex repairs and / or call assistant.
Is the advice useful?
See also
Подписывайтесь на наш канал