How to find lost keys

The children put keys on a string and wear them around your neck. Some distracted adults, too, need to develop such a habit. Sometimes it's better to be like a child, than to spend precious minutes in search of keys. But even the most careful people sometimes looking for the lost keys. 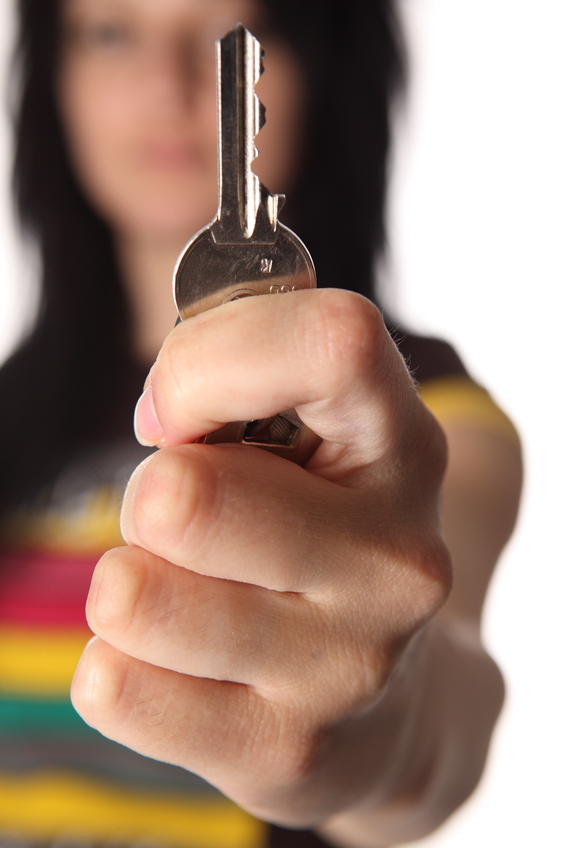 Related articles:
Instruction
1
Remember "the Encyclopedia of young marmots" – the constant attendant of ducklings from the animated series "ducktales". One of the recommendations in this book reads: "If you want to find some thing, consider this: where would you lay on her." Oddly enough, this idea is unfounded.
Having lost the keys, put yourself in their place. Where were you? The answer may come fairly quickly. Some psychologists argue that the way the subconscious mind assists. But this technique works not as often as I would like.
2
Remember when you last saw the keys. Try to reproduce the exact sequence of your actions from this moment and carefully review every site, prompted by your memory. Maybe the keys are in your pocket. Someone fell from the shelf in the hallway. Maybe you forgot to take them out of the castle. But man is not a computer, and memory can fail.
3
Inspect the room in which you are. If possible, invite an outside observer. He will be able to cast the room a fresh look. Chances are that you don't notice the bundle lying in front of your eyes.
4
And explore the most inaccessible places in your home. Sometimes lost items are there. Someone explains that the intervention of supernatural forces someone about this, just perplexed. But the fact remains: the keys sometimes find themselves where they should not.
5
Inspect the front of the house. Perhaps you have dropped a bundle here. Look for clues on the ground, overgrown with grass, are very difficult. So if you have a car, get her one of autodynamic-"damn". If not, borrow a "fucking" any of the neighbors. Armed with it, walk across the platform, holding it with a magnet to the ground. As soon as the key was in the immediate vicinity, he immediately to the magnet will attract.
Is the advice useful?
See also
Присоединяйтесь к нам
New advices