How to increase the amperage

According to Ohm's law, increasing the current in the circuit is possible if at least one of two conditions: increase voltage or decrease resistance. In the first case, adjust the source current for another with more electromotive force; in the latter, pick up the guides with less resistance. 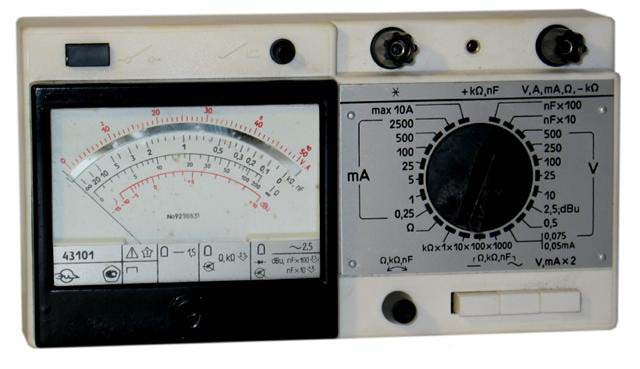