Serpyanka is adhesive reinforcing tape which is used to hold the plaster or the plaster at the joints of two surfaces, in corners of walls and ceiling seams. Sold by serpyanka rolls of a width of 4-5 cm and a length of 10-50 meters. 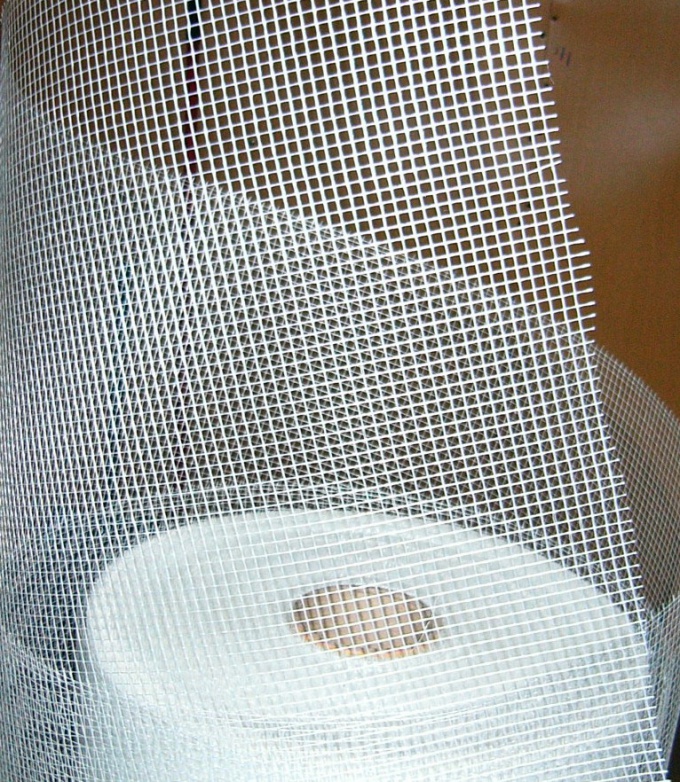 Related articles:
You will need
Instruction
1
Although one side has an adhesive serpyanka basis, still the surface on which you are going to secure the junctions, should be primed with primer. Then the reinforcing tape is firmly to be maintained at a seam, and you will easily put on it a layer of putty.
2
Serpyanku on gipsokarton mount after the first layer of the base putty. First, apply the base plaster on the seam between two sheets of plaster, and then with a spatula, swipe from the top to the bottom, to collect excess mortar. The spatula should overlap with special holes in the drywall about 5 cm from each side of the sheet. Allow the putty to dry.
3
As soon as the underlying plaster has dried, Proskura it and re-primed soil. Then cut from the roll with the junctions of the strip of the desired length, and glue it to the surface of a seam, guiding and pressing the strip with a spatula.
4
When the junctions will be glued to the base putty, zashpaklyuyte her finishing putty. Do not try to apply a layer thicker than the lower layer of putty, the less likely she is to microsites. Give a finishing putty to dry, then Proskura it and Prime soil.
5
If the junctions do not "obey" and constantly falls off the wall, that is the method that will help you cope with this scourge. Take PVA glue and lightly over the seam, which is going to be reinforced. Then put the tape to the seam, press it with a brush and guide the brush down, adding glue if necessary.
6
Not easy to glue the reinforced tape in the corner, so don't try to glue it along the entire length of the angle at once. Cut the tape into strips and then each strip stick, planting it on the putty. Each strip is glued and overlapped on the previous one.
7
In addition to reinforced serpyanka exists and building a bandage "serpyanka", which has a fine structure, but the principle of sticking it to the surface is the same. Cover the seam with white glue, apply the bandage, stretch it carefully on the surface and stick, utaplivaja in the glue. Then again cover with glue for strength. After the bandage has dried, proceed to putty.
Is the advice useful?
See also
Присоединяйтесь к нам
New advices