How to get the veteran labour

If you have over 20 years of work experience, you can get the Veteran difficulty, and with it the benefits that does not save current retirees, but it definitely helps them to survive. 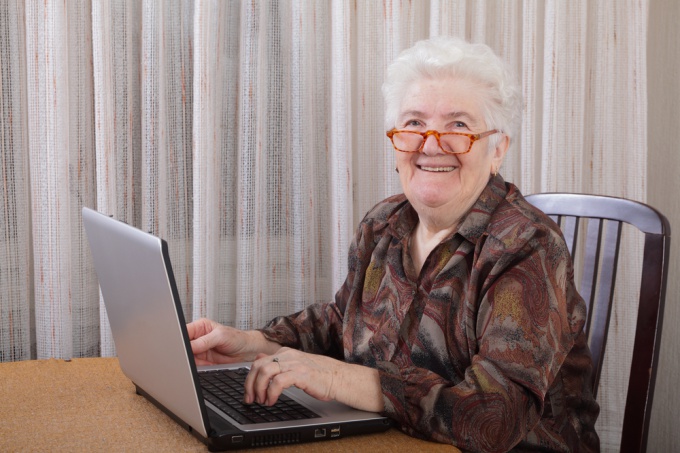 When we are young and most importantly healthy, we don't think about the fact that time flies faster than the wind, and soon still there will be such an unwelcome old age, and with it comes illness and the prospect of living on a pension. But as it is dear to live, this task will not be able to solve even the most talented mathematician. Because prices are rising on all, and bounds, and with them the rent and utilities, and medical care. But, in spite of all to live, it would be desirable, and if you have over 20 years of work experience, you can get a Veteran labor, and with it the benefits that does not save current retirees, but it definitely helps them to survive.

During the Soviet era, the man who earned the title "Veteran of labor" and receiving a relevant document, could count on the guaranteed benefits, but as of 2005 there was adopted the Federal Law No. 122 "On monetization of benefits and the assignment of this title have been suspended in accordance with accepted legal standards to the Veteran labour became impossible.

Of course, the decisive role played by financial difficulties. So according to this law, beneficiaries are divided, in: regional and Federal. Among Federal benefit recipients were veterans, survivors of siege, the heroes of the Alliance, Labour, the disabled etc., their payments they accept from the Federal budget. Among regional beneficiaries: veterans of labor, victims of political repression, home front workers, remained as wards of regional structures, which were to set the amount of compensation based on their capabilities. Each region is stopped before an independent decision on the fate of veterans, and another important factor is that each of the regions have responded differently.

In Russia, there are regional centers that at local level has canceled all privileges for labor veterans, except those who got the title even before the adoption of the new legislation. Some regions after the adoption of this law left everything as it was before its approval. For example, in Moscow most of the benefits remained at the same level and have the "Veterans of labor" there is a 50% discount on housing, telephone services, free use of suburban and urban transport, as well as a Spa treatment. There are also payments in the form of compensation, for example, in the Tomsk region in order to get the title "Veteran of labor", you need to have worked for at least 25 years for men and 20 years for women. But in this case the pensioner needs to be departmental awards state awards.

Instead of benefits, monetization allowed people to get hands on the money, which they can buy medicines and go to the resort. But, unfortunately, compensation benefits did not become popular, as it is difficult to imagine how the veteran can purchase a ticket to a sanatorium, and to cover basic costs is not enough. Of course, almost all regions have a number of veterans a 50% discount when paying for housing, and in all regions of the recipients enjoy free public transport.

For what would you have appropriated a rank "the Veteran of work" do not need to wait for retirement. You need to collect all the relevant documents (award document, passport, work-book) and go to the office for social protection at the place of your residence. From time to time, as in the government and social spheres raises the issue of the relocation of the regional beneficiaries in the Federal, but, unfortunately, however, as always, this is just not enough money.