How to make elf ears

It's time for festivals and masquerades. But a Bunny costume or snowflakes, no surprise. A much more interesting option – to dress up a character of popular computer games. The image of the elf is associated with something mysterious, magical and fabulous at the same time. To make the outfit of the hero is not difficult – the mother-of-pearl robe or mantle of green. The main feature of an elf is its long ears, with pointed, often leaf-like shape. 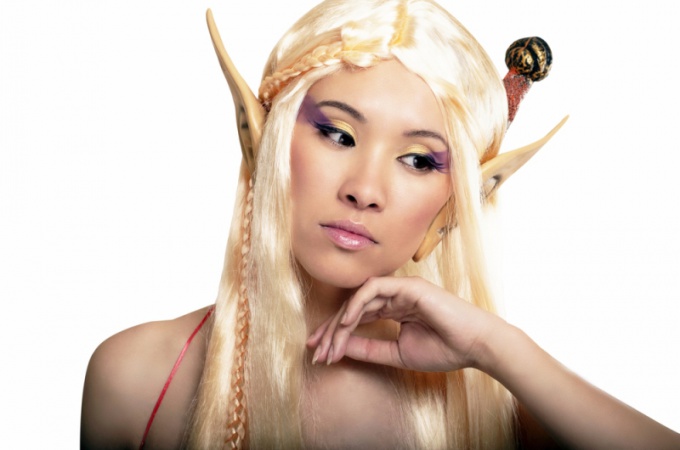 Related articles:
Instruction
1
There are several way to make elf ears for themselves. The first and easiest is to cut out from colored cardboard or skin templates, and pin them on the plastic bezel. But the ears looked like the real thing, will have to work hard. First you need to make a mould. To do this, take paraffin or silicone and slowly pour it into a prepared clay vessels shaped like elf ears. Leave blanks on the day, before full hardening. Then carefully take out the ears of future forms and letter opener adjust their shape. Elf is ready!
2
Left to give them color. You can use Foundation cream theatrical makeup or greenish hue. Pin them to your own ears is easy with the help of a medicated plaster Nude
3
By the way, skilled fans of the inhabitants of the magic forest often make the ears entirely from plaster. Layer by layer the strips of tape overlap each other until you attain a desired thickness. Then use scissors to shape the ears and cover the irregularities of the Foundation. Such elf is easy to manufacture, but short-lived.
If you want to transform into an elf forever, feel free to contact Chinese plastic surgeons! For them, this operation is not a novelty
Is the advice useful?
See also
Подписывайтесь на наш канал