How to make reusable diapers

Reusable diapers do not irritate baby's skin unlike store-bought disposable. Many moms started buying them for their babies, but save money with reusable diapers can make yourself. 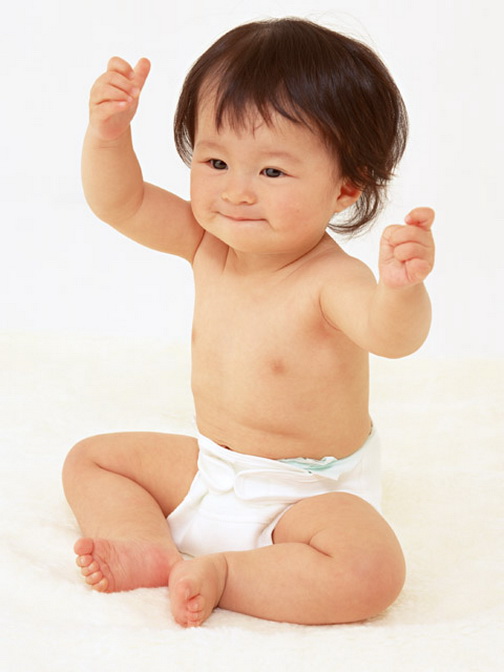 Related articles:
You will need
Instruction
1
Fold the gauze in several layers to form a rectangle. For fixing you should swaddle the baby to wear pants or panties. This is the easiest and cheapest method of manufacture of the diaper. It was used by our grandmothers and mothers. Instead of gauze, you can take a flannel cloth or any other fabric. Such a liner can be used for a child up to three months when he turns over, shifting to the side a makeshift diaper.
2
Make a square of thick cloth or gauze triangle. Of the child lay on his stomach on the wide side of the triangle and connect the ends on the back. For the best protection against leakage can be put in a diaper absorbent lining of gauze or diaper, folded in a rectangle. This reusable nappy is suitable only for a child's first months of life, until he started to roll over and crawl, because its mount is not as reliable.
3
Tie a square diaper on the sides. One or two thick diaper or some other cloth, fold into a square. Put the baby on the diaper, bring the edges of the front side of the diaper and both sides tie them in knots. This homemade diaper is not suitable for use at night, because the nodules will not interfere with the child sleeping on their side.
4
Use for fastening the diaper straps. On a large piece of fabric necessary to cut strips on both sides. The diaper will be in the form of a rectangle, one edge of which is with strings. This region needs to be found. Place the child on the cloth, placing it on absorbent layer, wrap back edges of the fabric, then raise the front side with a drawstring and tie it on the baby's back. A reusable diaper is the best option of all the previous. It held up fine and does not cause discomfort to the child. Suitable for active children, who began to crawl and walk.
Is the advice useful?
Подписывайтесь на наш канал