How to determine the valence of the substances

Chemistry for every pupil starts with the periodic table and the fundamental laws. And only then, having understood what it was that was studying this complex science, we can start to write chemical formulas. For proper recording connection, you will need to know the valence of the atoms that make it up. 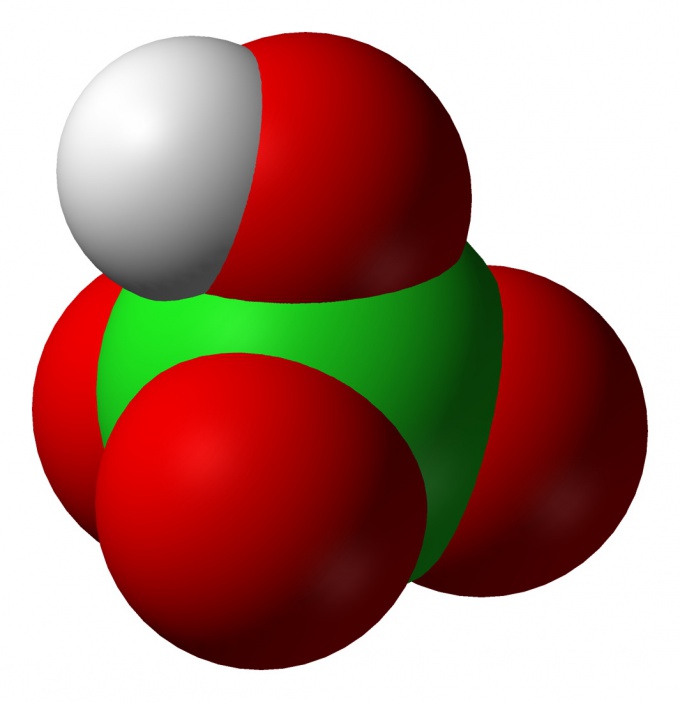 Related articles:
Instruction
1
Valence – the ability of some atoms to keep near a certain number of others and it is expressed by the number of contained atoms. That is, the stronger the element, the more the valence.
2
For example, you can use two substances, HCl and H2O. This is the well known hydrochloric acid and water. In the first substance contains one atom of hydrogen (H) and one atom of chlorine (Cl). This suggests that in this connection they form one relationship, that is holding the attention of one atom. Therefore, the valence of both equal to 1. It is also simple to determine the valence of the elements constituting a molecule of water. It contains two atoms of hydrogen and one atom of oxygen. Consequently, the oxygen atom has formed two bonds for attachment of two hydrogens, and they, in turn, on one relationship. So the valence of oxygen is 2, and hydrogen – 1.
3
But sometimes you have to deal with the substancemi is more complex in structure and properties of their constituent atoms. There are two types of elements: constant (oxygen, hydrogen, etc.) and variable valence ofu. The atoms of the second type, this number is dependent on the connection to which they belong. As example, sulfur (S). It may have valences 2, 4, 6 and sometimes even 8. To determine the ability of elements such as sulfur, to hold around her the other atoms, is a bit more complicated. It is necessary to know the properties of the other constituents of the substance.
4
Remember the rule: the product of the number of atoms in the valence of one element in the compound must be identical with the same product for a different item. This can be checked again referring to the water molecule (H2O):
2 (amount of hydrogen) * 1 (its valence) = 2
1 (oxygen) * 2 ( valence) = 2
2 = 2 – so everything is identified correctly.
5
Now test this algorithm on more complex substance, for example, N2O5 – nitrogen oxide. Earlier it was stated that oxygen has a constant valence of 2, so you can write the equation:
2 (the valence of oxygen) * 5 (quantity) = X (unknown valency of nitrogen) * 2 (quantity)
By simple arithmetic we can determine that the valence of nitrogen in the composition of this compound is equal to 5.
Is the advice useful?
See also
Подписывайтесь на наш канал