How to get citizenship of Russia for citizens of Tajikistan

How to obtain Russian citizenship for citizens of Tajikistan?
Citizenship clearly spelled out in the legislation of the Russian Federation. To achieve this, you must strictly adhere to the procedure of acquiring citizenship and provide all necessary documents to the authorities concerned. Along with the observance of the formal procedures you need to remember the importance of socialization in their new Homeland, which sometimes is much harder than drafting documents. 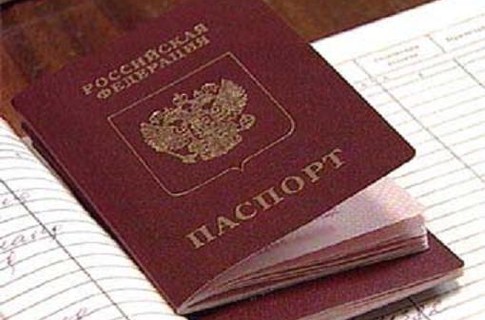 Related articles:
Instruction
1
Foreign citizens have the right to obtain Russian citizenship under the simplified scheme in the following cases: the presence of at least one of the parents living in Russia and having Russian citizenship. Persons living in the republics of the former USSR and have not received another citizenship after the collapse of the Soviet Union. Born in territory of RSFSR and had citizenship of the USSR. Living in Russia and married to a Russian citizen. Veterans of the great Patriotic war. Citizens of the republics of the former USSR, have received secondary vocational or higher education in Russia after 1 July 2002.
2
To obtain citizenship of the Russian Federation, the migration service must apply for admission to the citizenship of the Russian Federation it is written in two copies. One of the documents confirming the existence of a legitimate source of income (Declaration of taxes on income, proof of employment, a pension certificate, etc.). A document certifying the abandonment of foreign citizenship. In this case the Republic of Tajikistan. Which is issued by a diplomatic or consular institution of the Russian Federation. Document confirming possession of Russian language at a sufficient level to communicate in the language environment. This proof can be the diploma or certificate of education, issued before 1991. in the USSR, and after 1991. on the territory of the Russian Federation. In the absence of the document on education, the law allows you to pass the state test in Russian language and to provide a certificate. From providing documents about the degree of language proficiency, the freed men after 65 and women under 60 years. It is also necessary to provide the passport of the citizen of a foreign state, a birth certificate, a certificate of change setting data (marriage, divorce, etc.) Three photographs of the applicant 3 x 4 cm Receipt of payment of tax in the amount of 2,000 rubles.
Is the advice useful?
See also
Подписывайтесь на наш канал